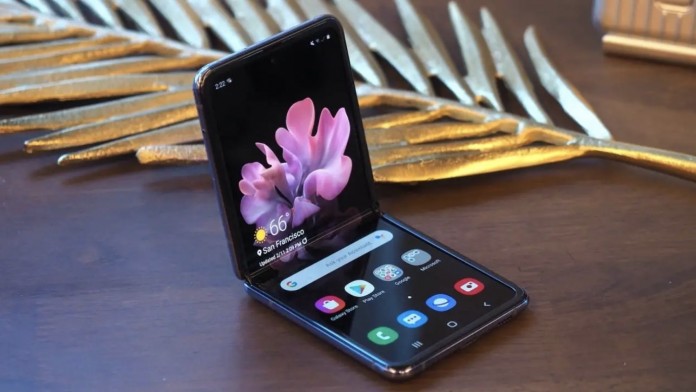 According to the information revealed, a small group of Galaxy Z Flip 3 foldable phone owners in Serbia were presented with the stable One UI 4.0 update. It is expected that this software will be shared with a much wider audience in the coming days. It is said that Samsung made this move to complete the testing process with confident steps.

It is said that Galaxy Z Flip 3 users are not only getting the latest version of Android and One UI. They can also install the December 2021 security patch offered by Samsung on their foldable devices with this update.

What innovations does One UI 4.0 bring?

The One UI 4.0 update for Galaxy Z Flip 3 brings with it many innovations and changes such as the Material Color Palette feature, advanced privacy controls and the Privacy Control Panel, which are liked by the users. In other words, the new version does not provide a radical change like Android 12 does on Pixel models. 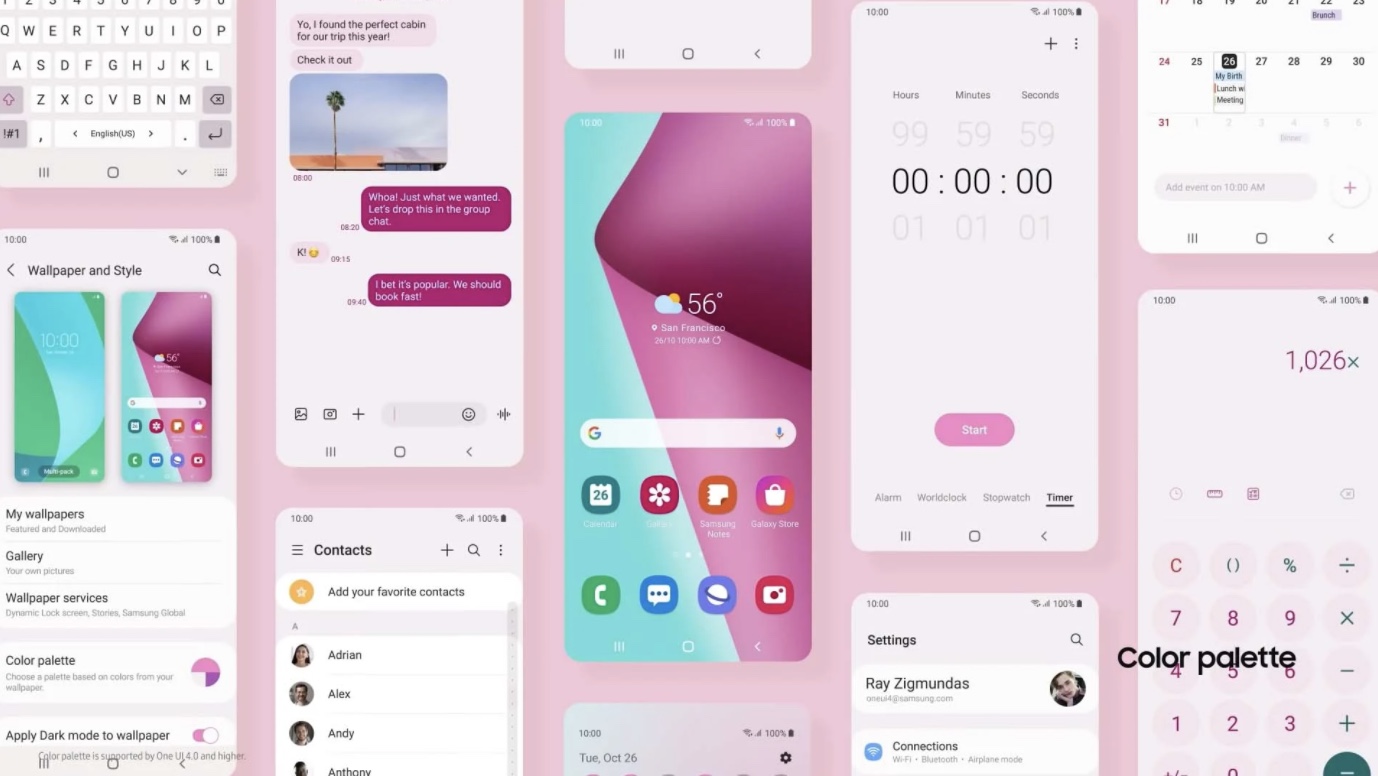 Shared with Galaxy Z Flip 3, this update carries firmware version F711BXXU2BUKM. However, it is currently only available to a small group of users in Serbia. But unlike the Galaxy S series, the Fold and Flip models use Qualcomm chips. For this reason, it is said that the speed of spreading of this update in the world will progress much faster than devices with Exynos processors.

Interface change from WhatsApp: Here is the new design!