Home Tech One UI 4.0 Beta now lets you install icons directly from the...

Samsung has recently released One UI 4.0 Beta, a system version that comes with several changes compared to the previous generation and that addresses some complaints from users of the Galaxy line, correcting problems and adding new tools and functions, including the possibility of installing packages of icons from the Play Store and with full compatibility with the device.

This novelty recently appeared in the first beta version of the One UI 4.0 based on Android 12 and which was released to users enrolled in the South Korean test program, allowing to install icon packs on the system from the Play Store, a feature that until then it was not compatible with Samsung’s interface in most cases.

Beta testers can take advantage of this feature as long as they have access to Good Lock, which allows them to install customization packs through the Theme Park module, released in 2019; this limitation restricts usability in some regions, as not all locales have the app. 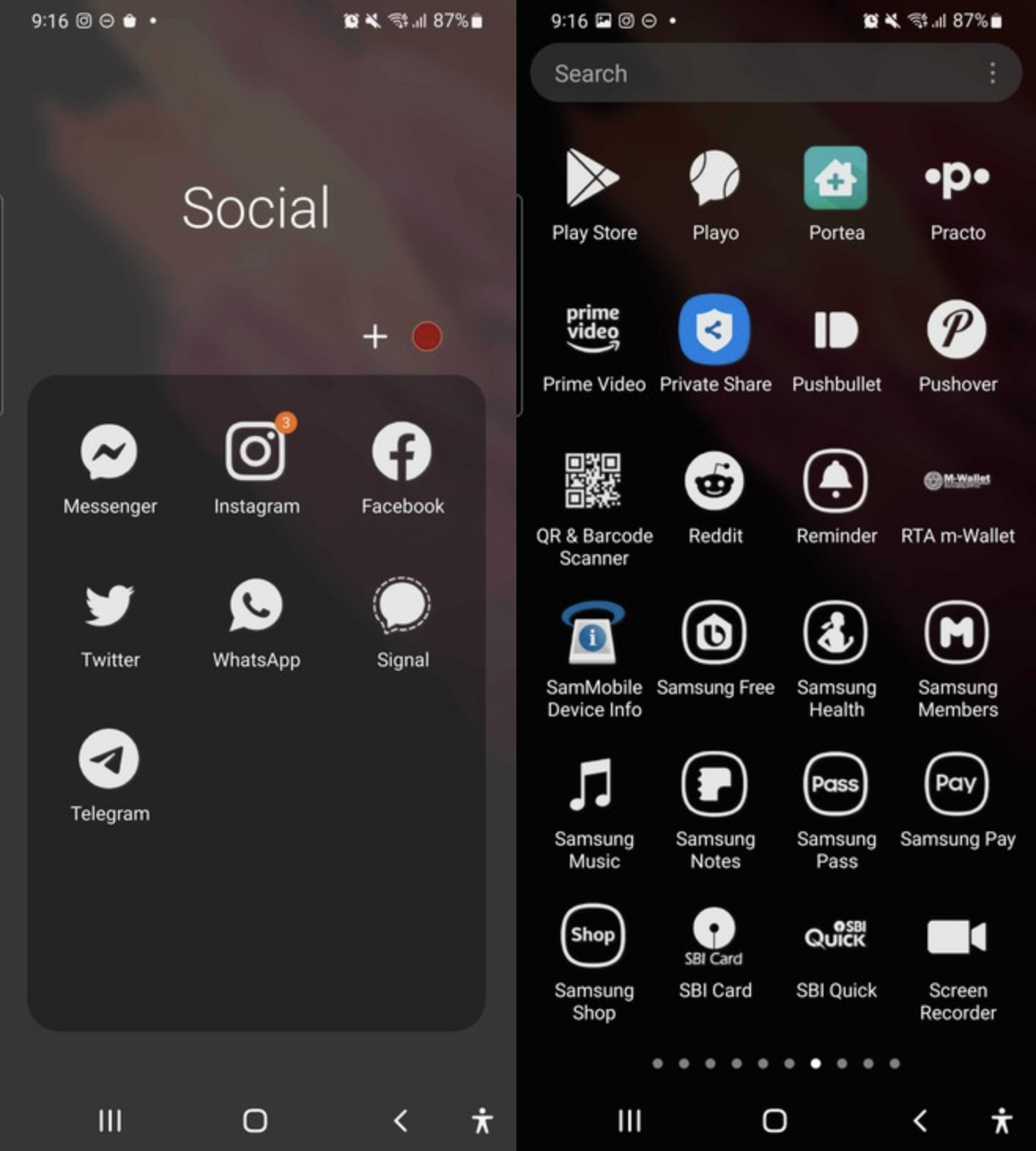 The implementation of this function by Samsung can help developers to create packages with native support for One UI 4, thus eliminating the need for Theme Park, which so far is a requirement for the user to be able to customize the interface with the new icons .

OnePlus 8 Pro Will Have Wireless Charging