Home Tech One UI 3.1 update for Galaxy M51 in distribution 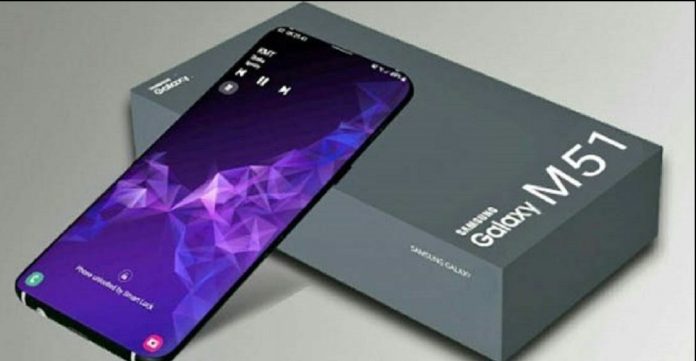 It came out with Android 11 and One UI 2 user interface from the M51 box, which was put on the market in September of last year. The smartphone is now updated with the One UI version 3.1. While Russia is the first stop of Samsung’s update distribution, it is pointed out that the “Core” version of One UI 3.1 has been distributed for the M51. The version in question offers a customized experience for affordable devices.

The update package also includes Android 11 and Android’s March 2021 security patch. One UI 3.1 is distributed to M51 owners under the serial number M515FXXU2CUB7.

Deployment of One UI 3.1 for the Galaxy M51 is done gradually. Therefore, users in other regions are expected to meet with the update in a short time. Users can check whether the update is on their device or not via the “Software update” tab in the Settings menu.