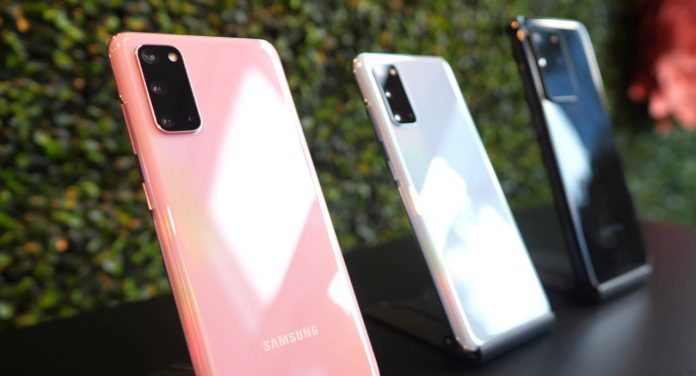 With an emerging One UI 3.1 leak, the Samsung Galaxy S21 Ultra features showed up. The company’s future flagship model, the Galaxy S21 Ultra, will be introduced on January 14, along with other Galaxy S21 series models. On the software side of the model, which is expected to have superior features, its capabilities are seen in the leak.

One UI 3.1 will stand out with Galaxy S21 Ultra

With the One UI 3.1 version, the Samsung Galaxy S21 Ultra will feature background videos. The AR emoji selected to be displayed during the call will be in the background when the call is received. However, it is reported that users can choose between Google Discover and Samsung Free on the home screen. In addition, it will be possible to keep the leftmost part of the screen blank without selecting these two applications.

Another feature was S Pen compatibility. Although no innovations have been introduced, it is stated that the Galaxy S21 Ultra will have “Air View”, “Air Command” and “Screen Off” features. The last feature leaked is “Director’s View”. Thanks to this feature, it is possible to switch between different cameras during shooting. It is stated that the feature will allow recording by two cameras at the same time.