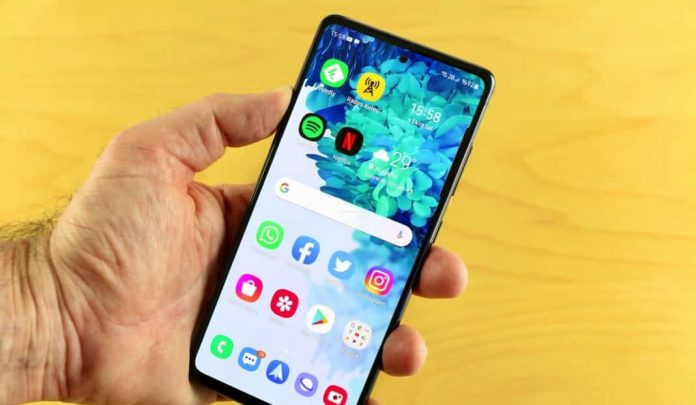 The Samsung Galaxy S20 FE continues to be an Android phone with worldwide attention despite receiving various touchscreen issues or three different bug fixes that were mentioned. It is said that this phone has achieved a good sales graph, especially in recent months.

So it shouldn’t be a big surprise that Samsung continues to take very good care of this affordable flagship phone in terms of software support. This Android phone had received the One UI 3.0 update like other members of the S20 family before the end of 2020. However, the 6.5-inch flat screen device, impressively, started receiving the One UI 3.1 update before its cousins.

Naturally, the S20 Fan Edition is not the first Samsung device to run Android 11 with One UI 3.1 at the top. Along with the Galaxy Tab S7 and Tab S7 + previously, the recently released Galaxy S21 series is offered with this user interface.

Xiaomi Will End The ‘Mi’ Brand Of Future Products