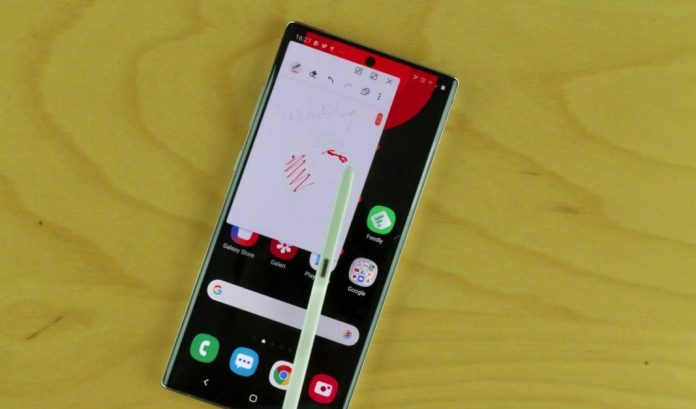 Samsung announced the One UI 3.1 user interface last month when introducing the Galaxy S21 series. The company, which moved very quickly to bring its old flagships to One UI 3.1, has now started the distribution of One UI 3.1 for the Galaxy Note 10 series.

Note 10 and Note 10 Plus users in Germany shared screenshots on social media showing that the One UI 3.1 update is coming to their devices. Distribution is expected to begin in other European countries in a short time after Germany.

The size of the update package, which carries the serial number of N97xFXXU6FUBD (Small x is 0 or 5 depending on the phone model), is just over 1 GB. The package, which also includes the March 2021 security patch, includes features such as Eye Comfort Shield and Private Sharing.

According to the change record; The One UI 3.1 package released for the Galaxy Note 10 series also includes improvements in camera performance. The update, which makes it possible to extract the exact address and date from the calendar, also enables to delete location data from previously taken photos before sharing them on social media.