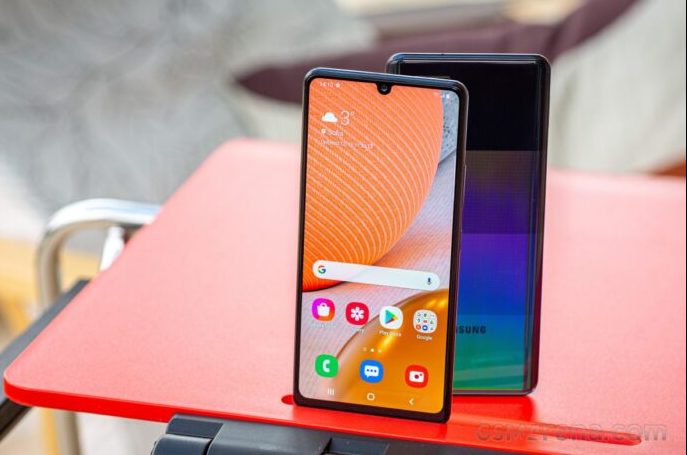 The Galaxy A42 thus bypasses the One UI 3 version and meets One UI 3.1 directly. The update package includes Android’s March 2021 security patch. The package includes standard One UI 3.1 features such as Chat Bubbles, Chat Notifications, and improvements to the Ambient Display.

In addition to the A42 5G, the M31 also meets the One UI 3.1 update. The update package, which has a size of over 1 GB, includes the March 2021 Android security patch. In addition, improvements are being made to the camera and the overall performance of the smartphone.

One UI 3.1 update for Galaxy A42 5G meets users in the Netherlands. The first stop of the Galaxy M31 update was India.