Home News One of the story missions to take place in Assassin’s Creed Valhalla... 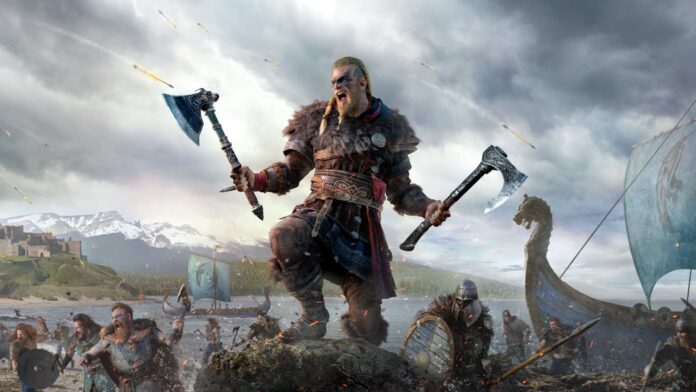 In Ubisoft’s online store in Germany, it has been determined that Assassin’s Creed Valhalla, whose cinematic trailer was recently published, will be a story mission based on the Beowulf epic in the Season Pass content.

Valhalla , the new ring of Assassin’s Creed, one of the most popular video game series in the world, will take us to the fascinating world of Scandinavia, this time with the Vikings. The production, which is said to be different from other Assassin’s Creed games in terms of storytelling, was highly appreciated with its first cinematic trailer released last week.

The German-based GameNotify website found that Assassin’s Creed Valhalla’s page in the German Ubisoft Store will be a story mission based on the Beowulf epic in the game’s Season Pass content . The content in question explains the following statements: “Discover the brutal truth behind the Legend of Beowulf”

Beowulf, known as the oldest saga of the British , is about a powerful Scandinavian warrior named Beowulf, who saved the Danish people from a monster called Grendel . Since the story takes place in Scandinavia, it makes sense to have content based on Beowulf in Assassin’s Creed Valhalla .

In Valhalla, the 12th game in the series, we will play the character of the fearless Viking warrior Eivor , who wants to move his people from Norway to England . The Beowulf epic, by the way , takes place in the 6th century. In Valhalla, we will travel to the 9th century, but the phrase “Discover the brutal truth behind the Legend of Beowulf” in the description of the content suggests that Ubisoft might want to distort mythology in some way. In addition, let’s say that people who pre-order the game will gain early access to the bonus mission The Way of the Berserker .

Maliso Teffaha, Ubisoft’s communications manager for the Middle East, said in a post on his Twitter account last week that Valhalla will have a “shorter and smaller” story than Odyssey , the previous game in the series . ‘you will have a map covering the four countries. Assassin’s Creed Valhalla ‘s expected to meet with players in October.