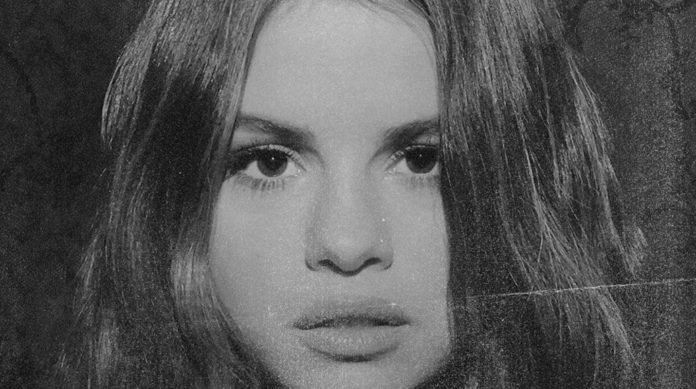 The rumors were real and Selena Gomez has a new song on the streaming platforms. No, we are not talking about the “Lose You To Love Me”, but rather the dancing “Look at Her Now” that was also released with music video. The premiere was at dawn on Thursday (24).

In the lyrics of “Look at Her Now,” Selena talks about overcoming and says, “It took a few years to wipe away the tears, but look at her now. See her go. ” It’s like the new song is a sequel to “Lose You To Love Me.” In one, she laments the end of a relationship. In the other, it celebrates its strengthening.

The idea of a double launch is from Selena herself. “Initially we were just releasing ‘Lose You to Love Me’, but I felt like I was closing this chapter of my life for years and wanted it to be released next. I did it for my fans, so they would know I’m fine, ”she said. “You guys have been with me for every moment and I thank you for pushing me to be better,” she wrote on Instagram.

As in “Lose You to Love Me,” the title of the new hashtag song came on Twitter’s Trending Topics, the most talked about topics on the social network.

Why is Valhalla so important to the Scandinavians?