Home News One Player Saved Thousands of Miles Away Teammate 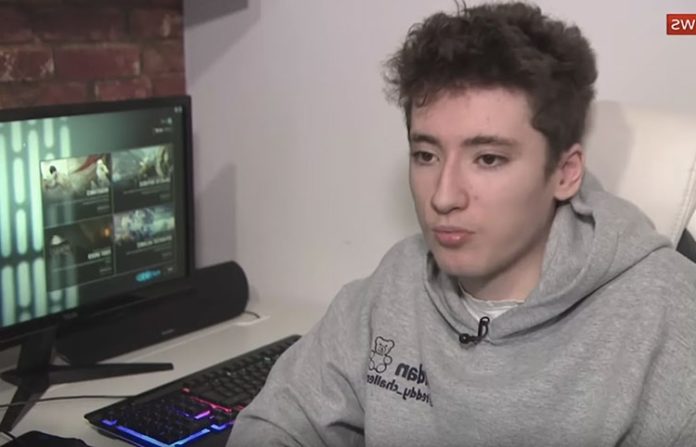 A US player saved his life by sending an emergency team to his teammate who had a seizure. The British player who was hospitalized, survived the hospital where he was removed through early intervention.

Fake police reports in online games have led to deaths so far. This time, however, a search by a player living in the state of Texas in the United States, England’s team-mate has saved his life.

21-year-old Dia Lathora, suspected of the situation of her teammate Aidan Jackson, 17, thought it might be an emergency. It was indeed the case, and Aidan Jackson was actually having a seizure. Lathora called the security forces in Widnes, England, and led them to Jackson’s home.

Jackson’s parents were downstairs at the time of the incident and unaware that their son, whose door was closed, had a seizure. The player pointed Lathora towards the bed, telling Lathora that she felt strange, so she would continue to speak while lying down. However, Lathora soon realized that something was wrong because Jackson did not respond.

Lathora knew the address of her team-mate, but had no other contact information. He quickly found a number in Jackson’s area, reporting the situation. The police and ambulance quickly arrived at Jackson’s house and told his mother what had happened. When they went upstairs, they saw Jackson having a seizure in his room.

When Jackson’s mother, Caroline, opened the door, the police said she was urgent and unresponsive. Aidan had had a seizure earlier in May, and although the police said the emergency call came from the United States, it didn’t take long for the mother to be surprised. Jackson was taken to hospital by ambulance and returned home after tests.

“The only thing I remember is that when I woke up, the police and my family said I had a seizure,” Jackson said in an interview after the incident. Jackson will then play as a precaution with his room door open.

Netflix’s The Irishman Chosen Best Film of the Year