Home Entertainment One Piece: Reveal what Luffy and company would look like as Shingeki... 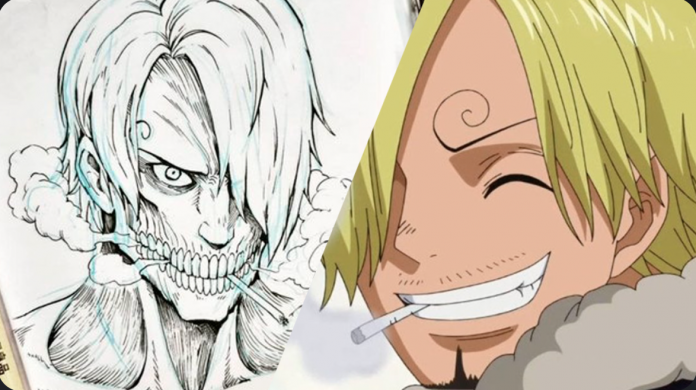 The anime that goes on and on
One of the most successful anime is One Piece and perhaps the most impressive thing is that it has managed to keep its fans captive despite having been published for years. The adventures of Luffy and his beloved crew are a public favorite. Furthermore, after so many years, we cannot stop without knowing what treasure awaits them. 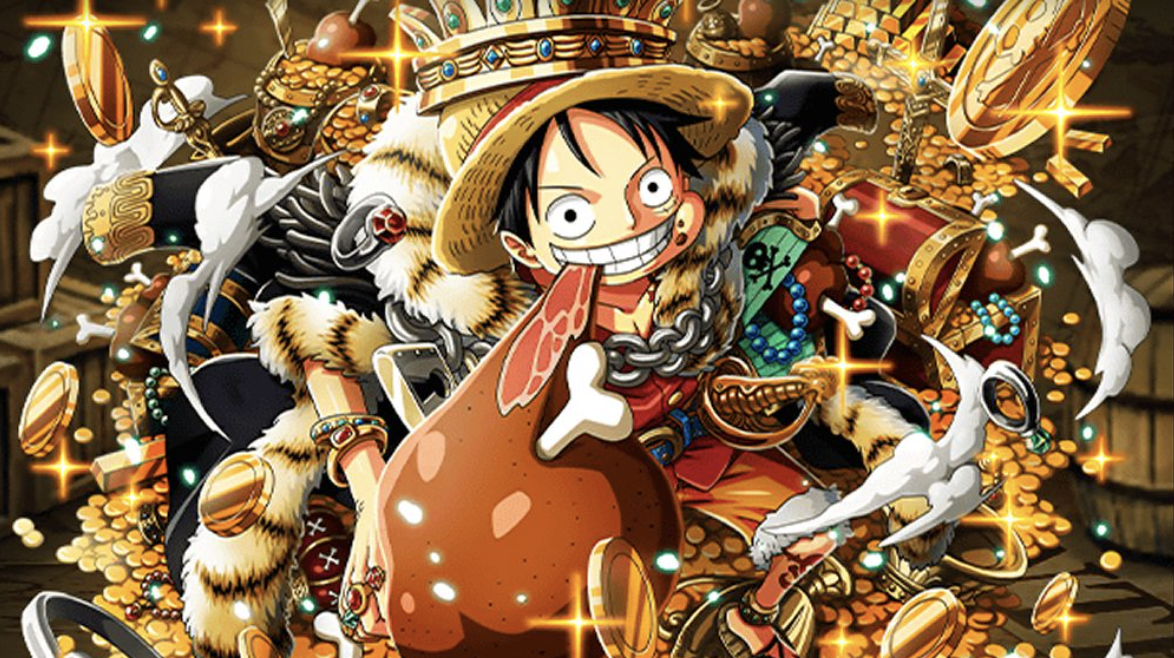 Its popularity is so great that its author was even invited to make posters for the past Olympic Games and also has a new One Piece project on the way. Of course, it has also received several tributes from fans and a very creative artist decided to draw some characters as fearsome titans from Shingeki no Kyojin.

One Piece and Shingeki, a combination that looks great

Shingeki no Kyojin is a manga created by Haijime Isayama where we follow the battle of Eren Jaeger and the Survey Corps against the titans. The manga came to an end, but fans are eagerly awaiting the adaptation of its latest arc to the anime format, which will arrive in early 2022.

Perhaps to make the wait more bearable, the artist David Fueleki decided to make an excellent combination of the One Piece universe and Shingeki no Kyojin. The artist depicted Luffy, Nico Robin, Enel, and Sanji as Titans. The result is quite curious, here we leave them. 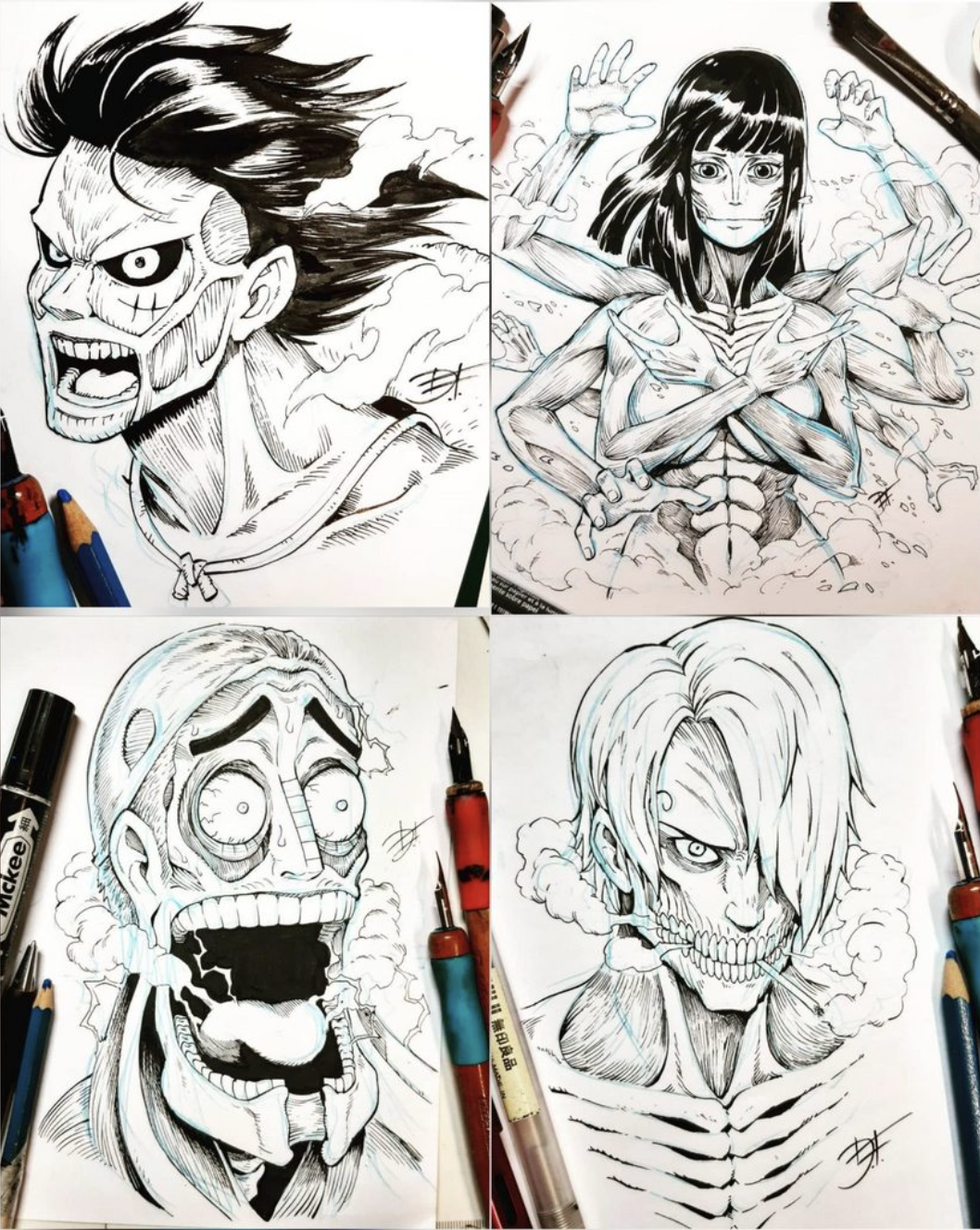 The artist shared his work on Reddit, where he is receiving rave reviews. Among these One Piece characters, the consensus is that Sanji is the best looking of all. Although there are also many fascinated with Enel and indicate that the artist captured his personality very well.

Some fans mention that if Nico Robin were to become a Titan she would be an extremely powerful character and they would like to see her in action. Unfortunately for Luffy, the protagonist of One Piece, there are not many ovations, although that does not mean that they did not like him. What is your favorite Straw Hats Titan?

10 MCU Characters Who Should Get Their Own Series of Short...