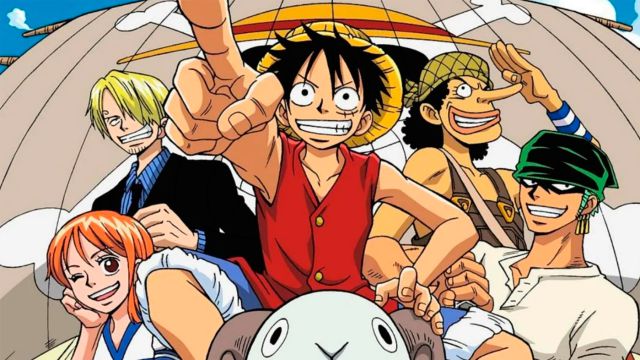 One Piece: The new live-action adaptation of such a popular manganime continues to add signings to its extensive cast, now with up to 6 new confirmed characters. One Piece, the new Netflix live action series based on such a popular manganime, continues to expand its cast with the signing of up to 6 new performers for several of its secondary characters, all after confirming the main protagonists at the end of last year. This has been published by the platform through its official channels, confirming the names for the characters of Koby, Alvida, Arlong, Buggy, Garp and Helmeppo.

Netflix’s One Piece continues to expand its cast

Thus, after meeting the interpreters of the main protagonists of One Piece, such as Luffy, Zoro, Nami, Usopp or Sanji, now comes a new batch of names that will be in charge of giving life to the rest of the secondary characters of a series that aims to adapt the East Blue Saga from the original manganime. So much so, that the following names have been confirmed: Morgan Davies as Koby, Ilia Isorelys Paulino as Alvida, McKinley Belcher as Arlong, Jeff Ward as Buggy, Vincent Regan as Garp and Aidan Scott as Helmeppo.

Again, it seems that Netflix is ​​betting on unknown names to play such popular One Piece characters, many of them debuting on the small screen. Steve Maeda will be the showrunner of the series under a script signed by Matt Owens and with Eiichiro Oda himself as executive producer. Its first season will consist of 10 episodes although at the moment there is no release date.

We will see how the project of bringing another well-known manganime by Netflix to the small screen flows, since the latest similar experiences have not turned out very well. From the underwhelming live-action movies Death Note and Fullmetal Alchemist to the latest live-action Cowboy Bebop series, which was abruptly canceled shortly after its first season premiered.