Home Entertainment One Piece made a tribute to another legendary anime and you didn’t... 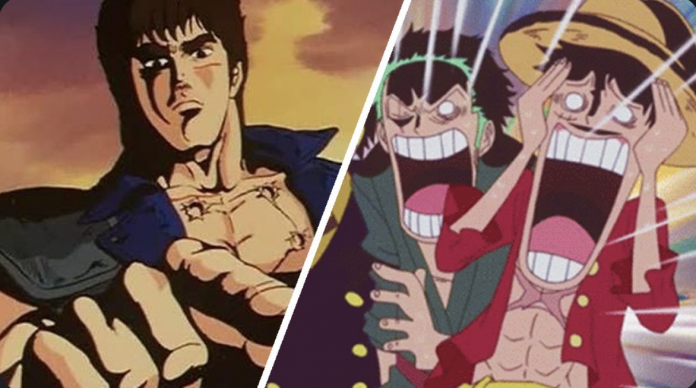 One Piece is one of the most successful anime series to date. This work by Eiichiro Oda takes us to know the adventure of Monkey D. Luffy to become the king of the pirates. And one of the franchises that he took a lot of inspiration from was Fist of the North Star.

Hokuto no Ken (Fist of the North Star) by Tetsuo Hara was a manga that arrived in 1983 and transported us to a post-apocalyptic world in which the survival of the fittest was the daily bread. Its protagonist Kenshiro is one of the most recognized symbols in manga and that is why it is not surprising that Oda references him in One Piece.

During the last chapter of the manga, we see the arrival of the Queen making a line that more than one fan of the manga will know how to recognize: ‘omae wa mou shindeiru‘ or ‘you are already dead’. That phrase from Hokuto no Ken (Fist of the North Star) is one of the best known in the entire industry and One Piece knows it.

That’s why Sandman AP recognized that scene and shared it on Twitter. Also, he noticed that the moment the Queen says the same to Sanji she is performing the same pose as Kenshiro: 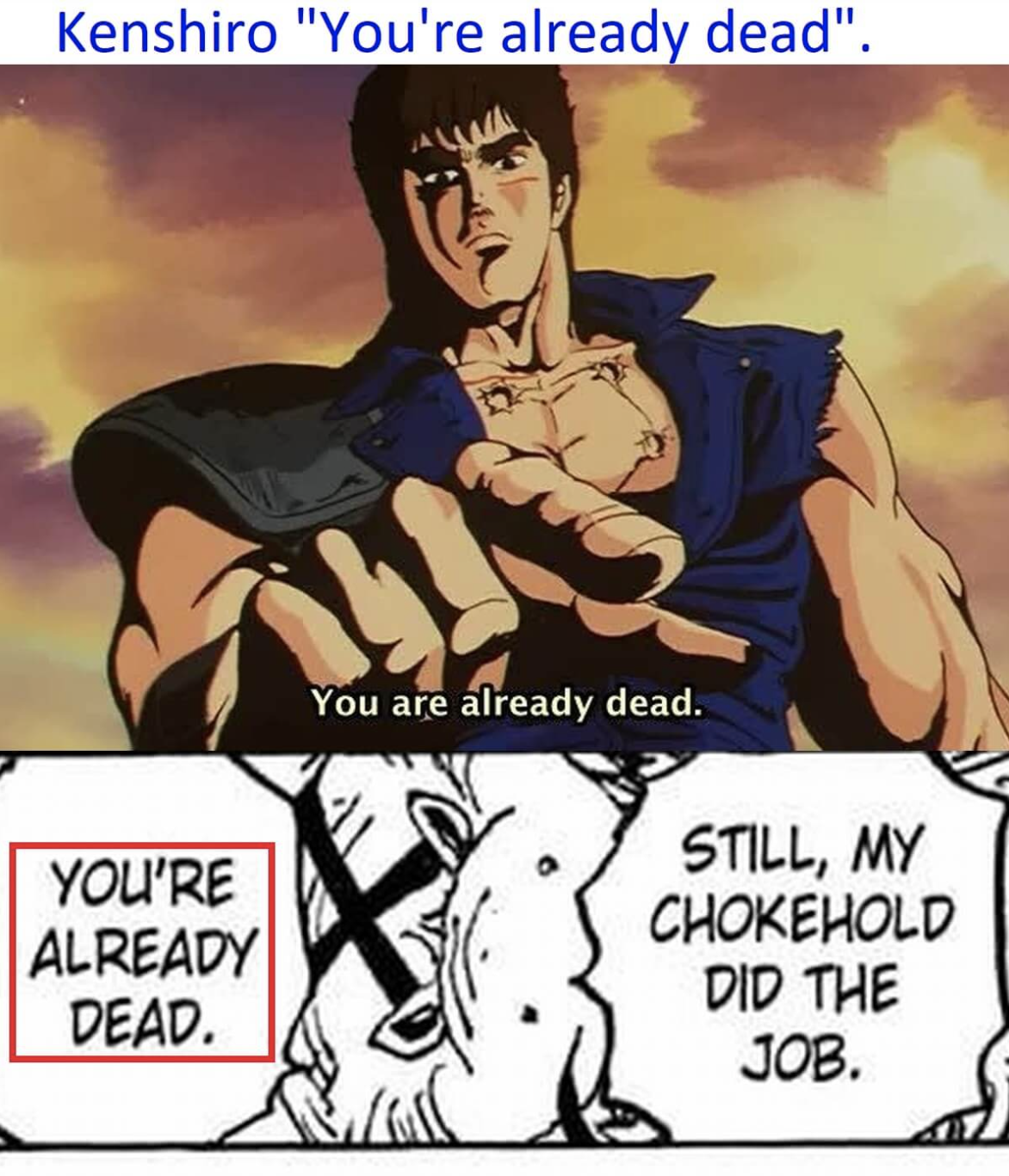 But, this is not the only reference that Oda makes in One Piece to this mythical work. Similarly, the way the Queen arrives on the scene and how she looks is very similar to the villain Heart-sama from Hokuto no Ken (Fist of the North Star). 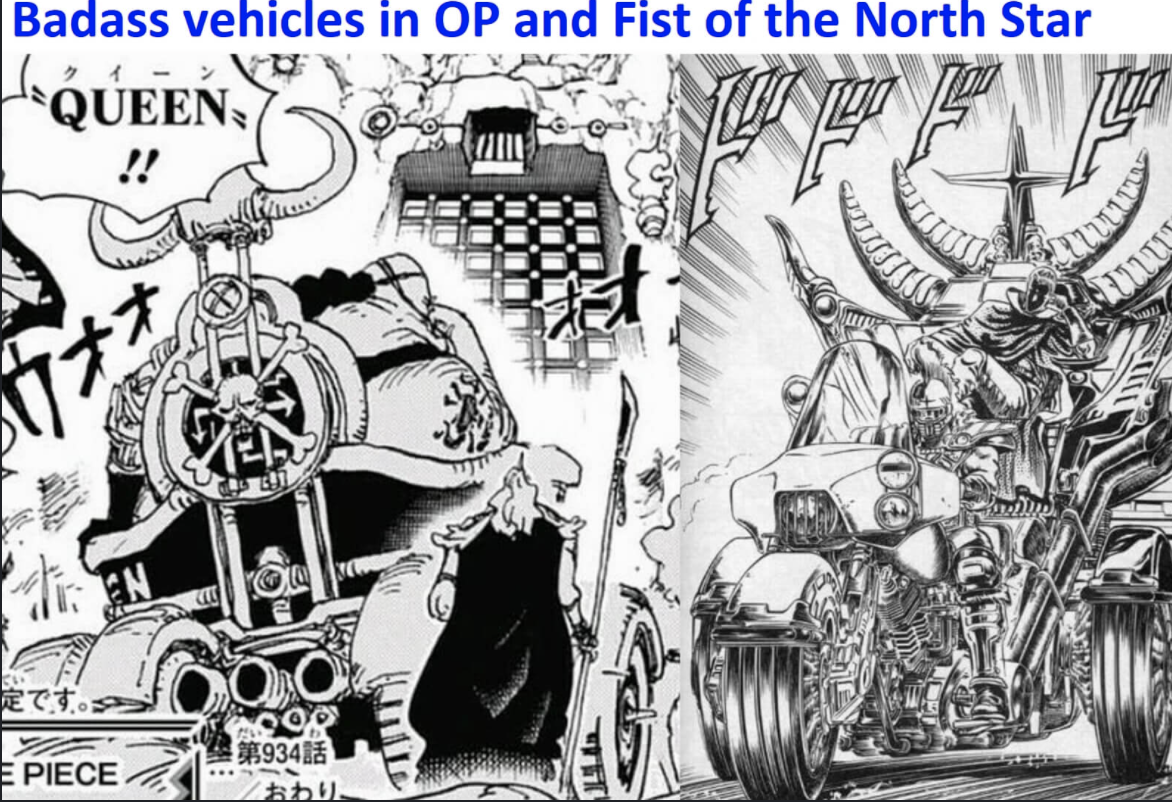 Now, is this solely a fan’s interpretation of One Piece? Not necessarily. As reported on Twitter, in 2016 Oda gave an interview in which he mentions that he is a fan of this work: ‘The attack of the Hundred Rending Fists of Hokuto no Ken (Fist of the North Star) impressed me a lot, to see how he did bolar the body of a human. My favorite character is Rei. She loved him so much that I stopped reading the manga when she died. ‘

Will One Piece really have an ending?

One Piece recently reached its 1,000th chapter in the anime and it seems like its manga is a bit far from over. In fact, neither Eichiro Oda nor Shonen Jump have given an approximate date for the end, but we can speculate some figures.

For instance; a couple of years ago, its author had mentioned that his franchise had about 4-5 years left. So, this date could be met in 2023 or 2024.

The end of One Piece may not be around the corner, but for a franchise of more than 20 years, it is a date that seems quite close.

League of Legends, patch 11.14; changes and updates to champions