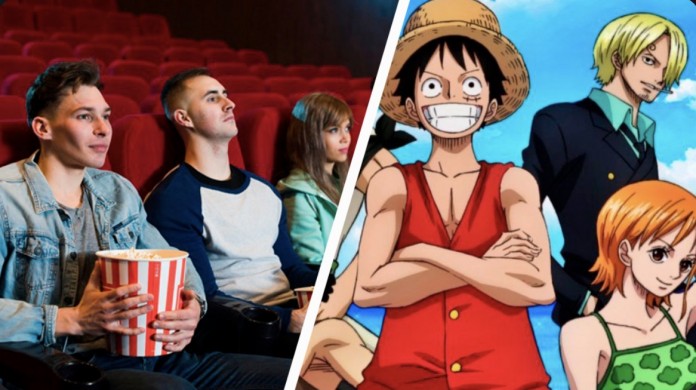 It seems that it does not want to stop being a topic of discussion
Recently One Piece became the center of several conversations after Netflix announced the cast of its live-action adaptation of the beloved anime. The story of Monkey D. Luffy and his journey to become the king of the pirates will now have the possibility to reach a whole new sector of the public. 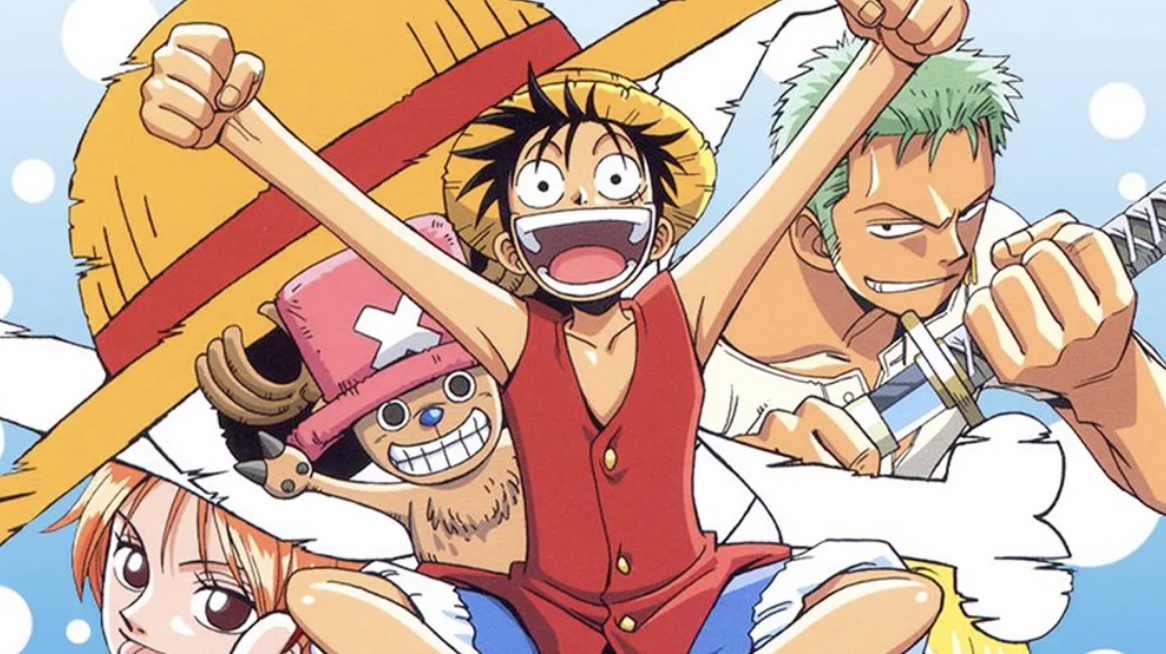 While its live-action might give it new fans, that doesn’t mean long-time One Piece fans won’t have surprises of their own. The networks of Eiichiro Oda’s work have been sharing a series of mysterious teasers, which have started speculation among his followers.

One Piece could announce a new movie

It’s no secret that One Piece is one of the most beloved anime, but it is also one of the longest. As he is close to reaching his 1000th episode, his Twitter account has been holding a celebration in preparation for the arrival of this milestone.

Every day before the premiere of this one, the image of a member of the Straw Hats accompanied by his name has been shared. The funny thing is that some of the letters are highlighted in red. It all started with Zoro, with whom they chose the ‘o’; then they followed up with Usopp with one of his ‘p’. 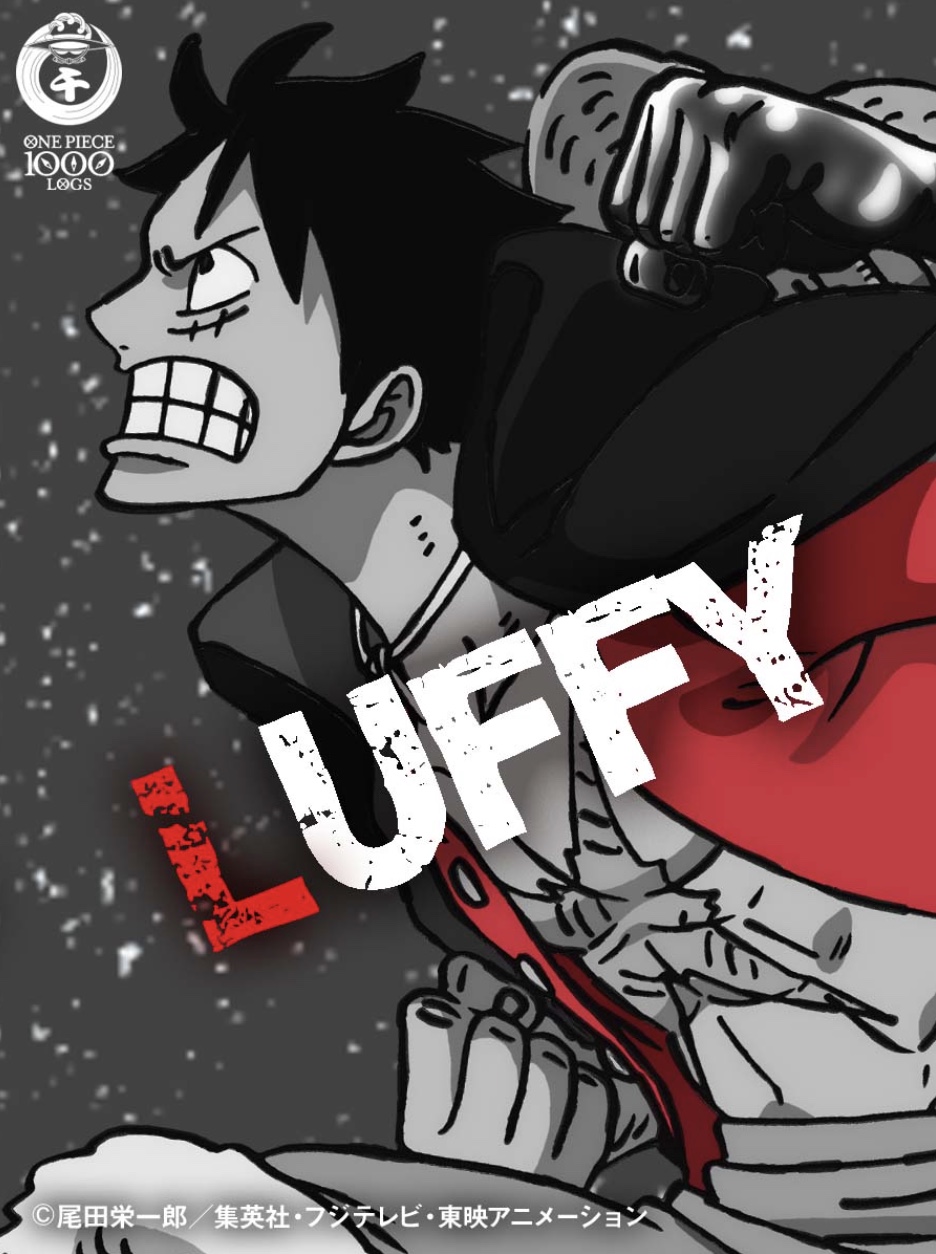 This series of One Piece images has continued and the most recent has been that of Luffy where the ‘L’ is the highlighted letter. By using each letter in red so far, they read as: ‘OP FIL‘. With five Straw Hats still missing from their image, fans believe that in the end the message will be revealed: ‘OP FILM SOON’.

If this is true, One Piece fans might have something else to look forward to. This, in addition, would mark the arrival of the fifteenth film based on the adventures of the crew of the Going Merry and the Thousand Sunny. Do you think a new tape is actually on the way? Would you like it?

Adam Lallana in Doubt For Brighton vs Liverpool Due to ‘Minor...