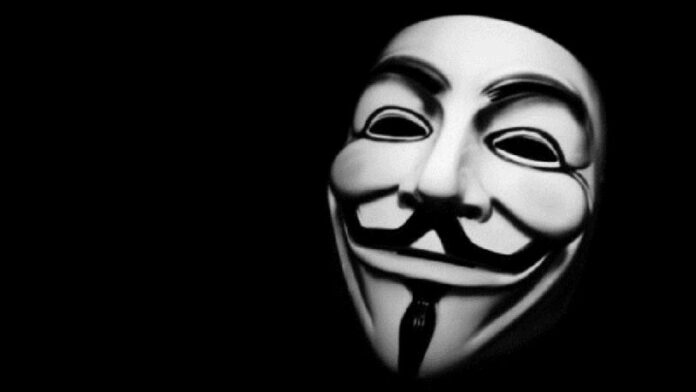 One by one the latest revelations from Anonymous. The enigmatic group of cyber activist Anonymous returned to the charge after the murder of George Floyd, and in addition to the protests that took place in the United States regarding this issue, they made shocking revelations of theories about the events that marked the world. From Lady Di’s death to a pedophile ring that includes President Donald Trump. The group became a trend yesterday and today continues as one of the central themes on social networks.

One of the topics that the secret group decided to openly expose is related to the pandemic that rules the world. In this line, he accused the WHO of having knowledge of the existence of the virus since October or November of last year.

In addition, he blamed the authorities for only taking actions based on the sayings of Chinese specialists, thus ensuring that the health crisis could be controlled long ago, avoiding millions of deaths across the planet.

Another revelation that sparked countless repercussions was the new theory about the death of ex-Nirvana vocalist Kurt Cobain . The pedophile network that the secret group of hackers talks about would have a direct connection with the musician, since in a supposed list of celebrities who are part of the serious accusations of child trafficking, would be the name of who was the wife of the interpreter by Rape Me, Courtney Love. The artist’s name peaked for much of the day.

Following this line and referring to the pedophile network that Anonymous brought up, it would feature nothing more and nothing less than the name of President Donald Trump and several members of his family. Supermodel Naomi Campbell and the late Jeffrey Epstein who was convicted and charged with sexual abuse and child trafficking were also involved.

In the same vein, cyber activists spoke of the death of Lady Di, stating that the death of the princess was not a car accident, as stated in the official version. Apparently, the mother of Princes Harry and Williams would have had sensitive information about the royal family’s participation in the pedophilia network, and she would have been determined to speak publicly about those events.

The Vatican was also the target of a hack by the secret group, where they linked the Holy See with the pedophilia network. During the early hours of today Anonymous a severe threat and he said the time had come to ecclesiastical institution and that this was only to do justice. Since this group joined the global protests for the death of Geoge Floyd, social networks have not stopped talking about the theories that were released throughout the day.

Jackson Wang releases a remix of 100 Ways with MK

Fuller Moto’s Electric Motorcycle That Looks Like the Future: 2029

JUNGKOOK SHOWS HIS RUDE SIDE AND STEALS SIGHS WITH THESE PHOTOS

The best memes about the Parallel Universe that …