Home Entertainment One of us: Hideo Kojima admits that Violet Evergarden made him cry One of the saddest anime ever made
If you are an anime fan you may have heard about Violet Evergarden and how it is one of the saddest products of Japanese animation. The story of a girl who seeks to make sense of the last words of her caregiver has the potential to make you cry. 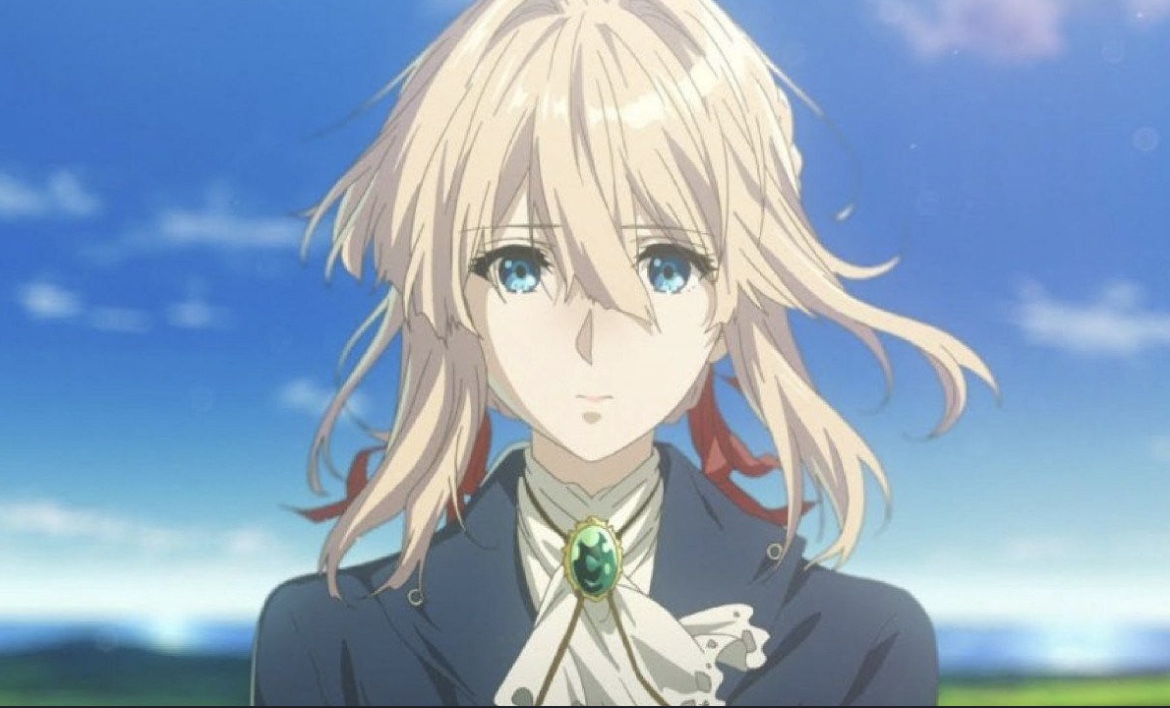 In fact, a few months ago, Violet Evergarden appeared in a poll where young Japanese people revealed the anime that made them saddest. It seems that not only the youth get sensitive with the creation of Kana Akatsuki, as the renowned video game developer, Hideo Kojima, revealed that he cried when he saw her.

In addition to her little anime series, which has 13 episodes, Violet Evergarden has a movie that was released last year. It was nominated for several awards and won one thanks to its excellent animation, which was considered the best of the year.

With these achievements, it was only a matter of time before Hideo Kojima, who constantly shows his love for cinema on his networks, took a look at him. After doing so, he shared a tweet with his impressions of the film that brought some tears to his eyes.

I'd never seen Violet Evergarden, either on TV or in theaters, and only knew the title from a commercial for the movie version. I'm glad I watched it. I cried a little at the end. I used to be a letter writer, but I don't think I've written a letter in about 10 years. pic.twitter.com/U38iTPuENI

Hideo Kojima had this to say about the film: ‘I had never seen Violet Evergarden, not on television, not in theaters, and I only knew the title from a commercial for the film. I’m glad I saw it. I cried a little at the end. I used to be a letter writer, but I don’t think I have written one in about 10 years. ‘

The letter may sound a bit strange to you, but it is in reference to the plot of Violet Evergarden. In this one, its protagonist is dedicated to writing letters for people who can no longer do so for various reasons, but who still yearn to communicate. Now that you know more about the plot and the effect it had on Kojima, will you give the movie a shot?