Home Crypto One Of The Most Shared Memes Has Become Nft! 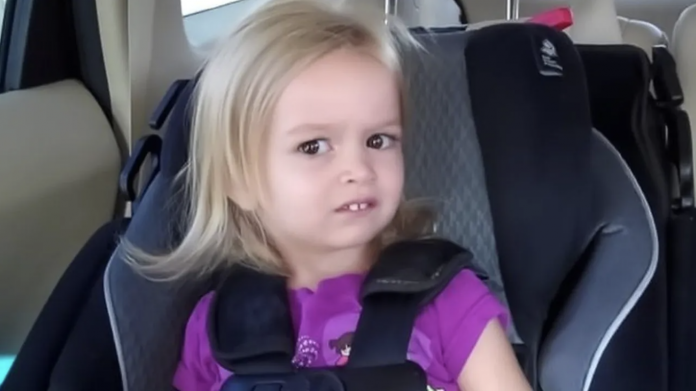 One of the most shared memes on the internet is “side facing Chloe”. Most of you probably know this meme. Now it will also be sold as NFT.

One more meme (or meme) shared by many people on the internet becomes more NFT artifacts. “side eyeing Chloe”, which has become one of the most shared memes, also joined the unchangeable token craze. Chloe, who reacted to her sister’s crying when she was only two years old, when her mother said we are going to Disneyland, is a very familiar face. The family wants to take advantage of this meme.

Toddler Chloe’s reaction had gone viral. The video shared by the family has been viewed more than 20 million times on YouTube. Moreover, hundreds of spin-off memes have appeared. Millions of people use the image of Chloe in situations that are often incomprehensible or of concern. 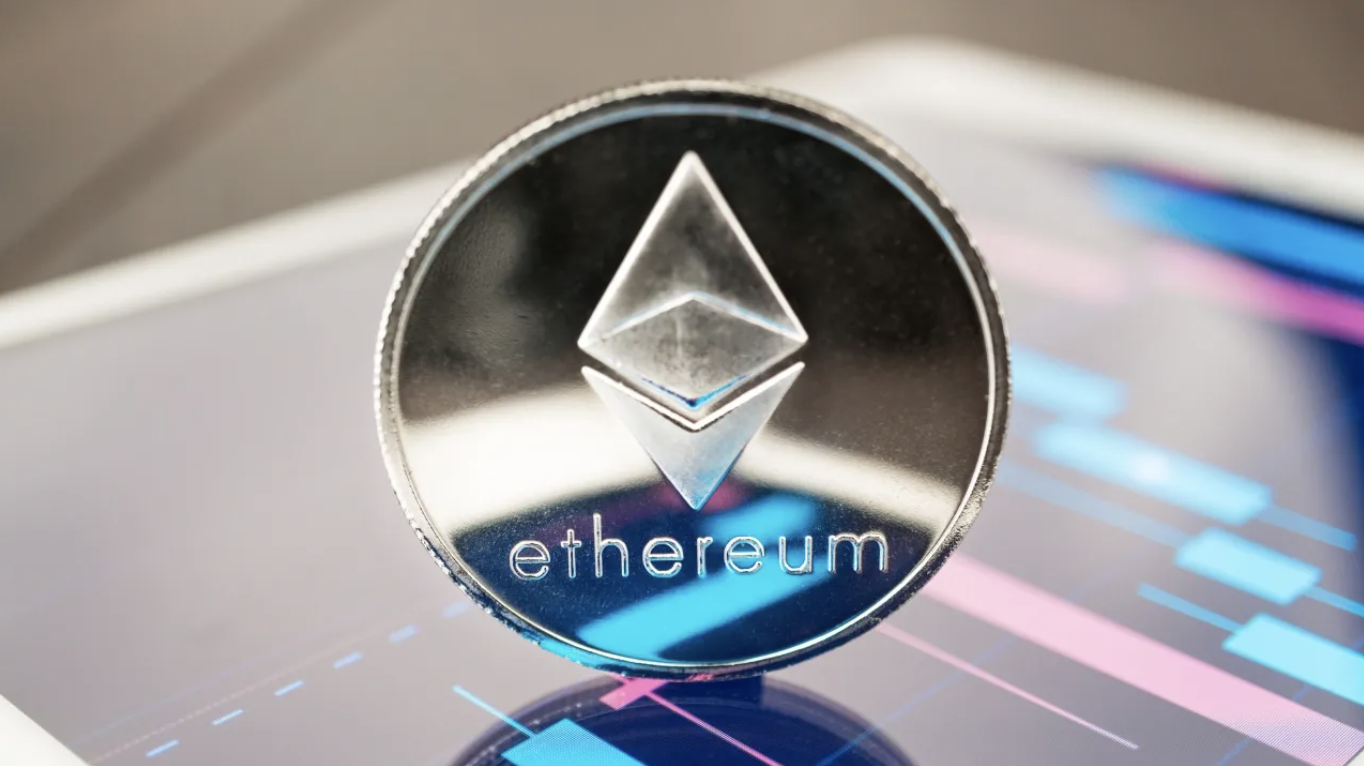 Chloe Clem, now 10 years old, lives in the United States with her family. Now Chloe’s strange and disapproving look is worth thousands of dollars. The family has been seeing memes of their daughter’s image on the Internet for about 8 years now. That’s why they think it’s time to turn it into an NFT product.

The family said in a statement that they would spend the money they earn from the sale on their daughter’s education. But Chloe’s dreams are different; wants to build a Walt Disney World or buy a horse. NFTs sold for cryptocurrencies offer the right to own the original digital image. The first bid for the NFT artifact in the auction so far has been 5 Ethereums. It’s worth about $15,000.

Chloe’s mother, Katie, told the BBC: “I opened Tumblr and there were pages and pages of Chloe’s face. It was very strange. My family and friends were sending me these memes. To this day, they kept sending me memes they saw on the Internet.”

An expert analyst announces an NFT project with 100-fold potential!