Home Entertainment One of the games with the highest rating of 2022 will appear... 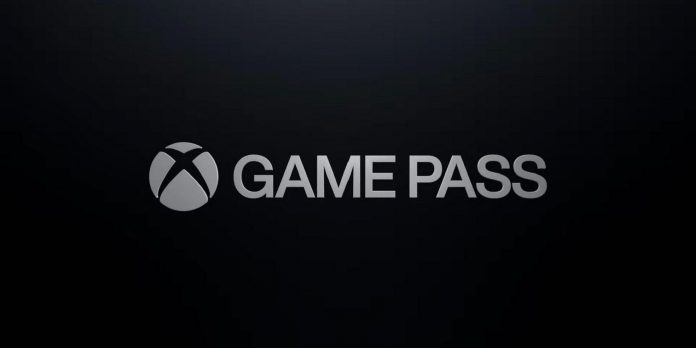 NORCO, one of the most popular new video games of 2022, will appear in the Xbox Game Pass next month. NORCO is a critically acclaimed point—and-click adventure game released earlier this year for PC. When NORCO was launched on PC, it was a Game Pass game for the PC of the first day, but soon gamers on Xbox consoles will be able to see what it’s about. And NORCO not only joins the original Xbox Game Pass line, but also comes out on PlayStation consoles.

On October 20, NORCO will release a vanilla XboxGame Pass for Xbox One and Xbox Series X. On the same day, versions of the game will be available for PS4 and PS5 consoles. Although those on PlayStation will not be able to play NORCO through a subscription service, as Xbox gamers can do, the game is still worth a try, especially for fans of the point-and-click adventure game genre.

In NORCO, players take on the role of Kay, who returns to her hometown of Norco, Louisiana, after the death of her mother. The game takes place in the distant future, combining elements of noir and cyberpunk to create an interesting game world full of augmented humans, androids, cults and riddles that need to be solved. Despite the fact that this is certainly a serious topic, NORCO also has a sharp mind and a strong sense of humor, which helps to make it consistently interesting from start to finish. NORCO is also quite short, so anyone can come in and go through it without spending too much time on the game.

For those unfamiliar with the critical reception of the game, NORCO received rave reviews on its first launch, with praise for the music, plot, and clever twists of the traditional point-and-click adventure game features. It currently has an overall critics rating of 90 according to the OpenCritic summary review site, making it the third-highest rated game of the year at the time of this writing. The only games ahead of it are the 91—rated puzzle game Freshly Frosted and the epic open-world role-playing game Elden Ring by FromSoftware. Elden Ring is the highest rated game of the year at the moment, with an impressive rating of 95.

NORCO will be the last high-rated 2022 game to hit the Xbox Game Pass when it joins the lineup on October 20. Recently, Sam Barlow’s Immortality was added to the Xbox Game Pass as a first-day game, and it also received rave reviews from critics. .