Home Entertainment One of the Best games of 2021 is coming to the Nintendo... 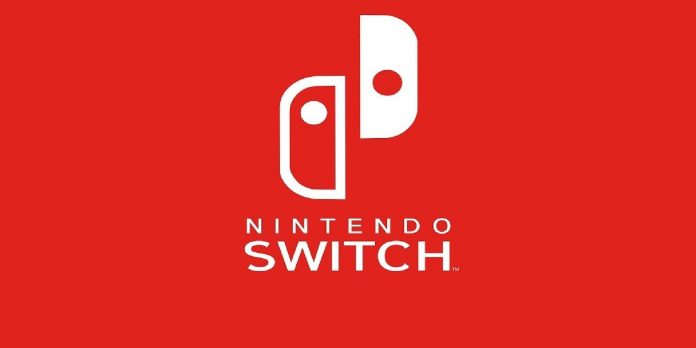 The popular and highly reviewed co-op game It Takes Two is released on the Nintendo Switch. It Takes Two is an adventure platformer in which two parents are trapped inside the bodies of dolls made by their daughter. Created by Hazelight Studios, a developer previously known for their other collaborative game A Way Out, It Takes Two allows only two players to participate and does not allow the player to take on the task of fixing Cody and May’s relationship alone. .

Initially, It Takes Two was released on PC, Xbox One, Xbox Series X/S, PS4 and PS5 back in March last year. Now he is on his way to the Nintendo Switch. Given the Switch’s ability to easily enable two-player interaction using Joy-Cons, the hybrid console is certainly well suited for playing together, and many fans have requested that the game appear on Nintendo hardware shortly after its release. It was already expected that the Switch port from It Takes Two could be announced on Direct on September 13, but now it has been fully confirmed.

On Nintendo Direct, one of the first trailers shown was a teaser of the It Takes Two port for Switch, which launches on November 4, and pre-orders are available from today. Some gameplay footage was shown, as well as a reminder that It Takes Two to play together before the trailer informs fans that the game on Switch is different. Although It Takes Two can be played on the same system, meaning two people won’t have to buy the game, it can also be solved using two separate switches, either through a local game or over the internet.

A Nintendo Switch Online subscription is also not necessarily required to play It Takes Two with a friend online, as players can access the title online for free with a Friends Pass. Unfortunately, there will be no new content with the Switch port in It Takes Two. However, given that the base game won the Game of the Year award at the Game Awards 2021, it’s safe to assume that there’s already enough content in the title to interest Switch players.

It is expected that along with the It Takes Two port for Switch, another version of the previously released game will be launched on the hybrid console. According to the leaks, this is a Skyrim: Anniversary Edition game. In addition, it is expected that there will be big news about the future of The Legend of Zelda, as well as some potential remasters for popular games of this franchise.

It Takes Two is already available for PC, PS4, PS5, Xbox One, Xbox Series X/S. The Nintendo Switch version will be released on November 4, 2022.