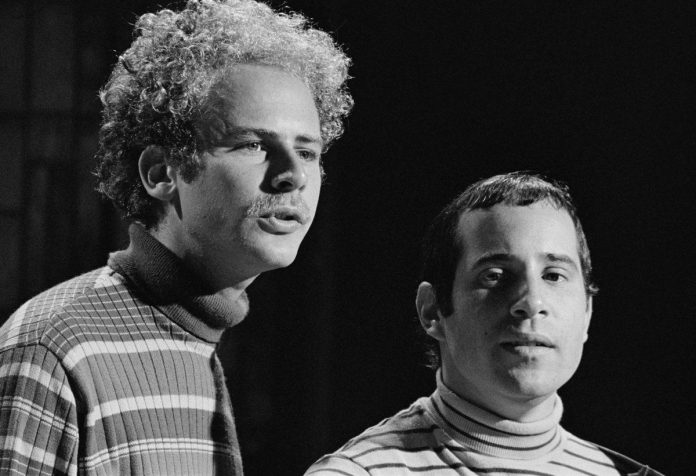 Madonna’s songs are very different from those of Simon and Garfunkel. Despite this, the queen of pop music said that Simon and Garfunkel inspired her to create one of her songs. Madonna’s co-writer said that the song in question was the best song he had ever composed with the Queen of Pop.

Songs by Simon & Garfunkel and Sly and the Family Stone inspired tracks from Madonna’s album “Like a Prayer”.

During an interview with Rolling Stone magazine in 1989, Madonna talked about her album Like a Prayer. “This album is more about past musical influences,” she said. “For example, the songs “Keep It Together” and “Express Yourself” are a kind of tribute to Sly and the Family Stone.”

Simon and Garfunkel inspired the creation of one of the ballads from Like a Prayer. “Oh, Father” is my tribute to Simon and Garfunkel, whom I loved,” she said. “Also, the overall emotional context of the album is based on what I went through growing up.”