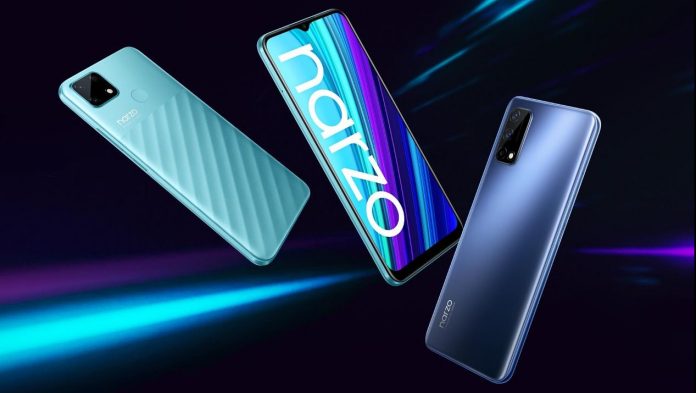 Realme Narzo 30 Pro and Narzo 30A were introduced last February. However, the original Narzo 30 still hasn’t surfaced. However, this may change soon. The fact that Narzo 30 is seen in Geekbench’s database shows that the promotion of the phone is not far away.

Realme CEO Madhav Sheth previously hinted that there will be two versions of the phone, 4G and 5G. It is not difficult to understand that the one that passes the benchmark test will be the 4G version.

Fortnite challenge: where is Jaleo and how to defeat him?