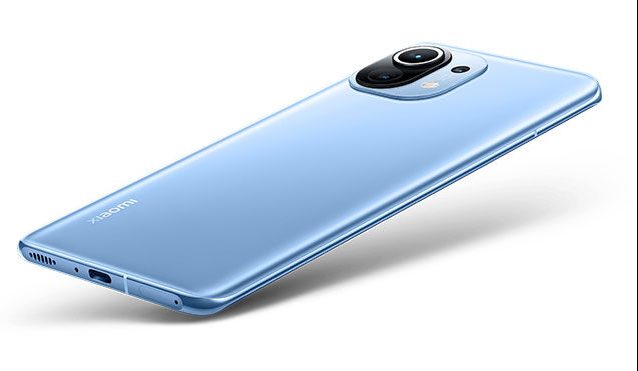 Leaks about Xiaomi Mi 11 Lite have been on the rise recently. The phone, which was approved by some organizations for its release, has recently leaked to the internet in Europe. Mi 11 Lite has now appeared in the database of TENAA, China’s official certification board.

There are no photos of the Mi 11 Lite in the TENAA certificate yet. However, it is possible to see some features of the smartphone in this certificate. 6.55-inch Full HD + AMOLED display, 4150 mAh battery, 33W fast charging are among the features of the phone. The 4150 mAh capacity is expected to be shown as 4250 mAh.

Information about the dimensions of the phone is also provided in the TENAA certificate. 160.53 x 75.72 x 6.81 mm. No visual is needed to understand that the size of the Mi 11 Lite will be a thin device.

It is known that the heart of the Mi 11 Lite will be the Qualcomm Snapdragon 775G processor, which has not yet been announced. It is stated that in the triple camera system, where the 64-megapixel sensor will serve as the main camera, there is also an 8-megapixel ultra-wide angle and 5-megapixel macro sensor. The Android 11 operating system and the MIUI 11 user interface are also among the features.

The European price of the Xiaomi Mi 11 Lite 5G has also recently appeared. The version of the smartphone with 6GB of RAM and 128GB of storage will be sold in Europe for just over 400 euros.