Home Tech One more missing feature of WhatsApp Web is being completed! 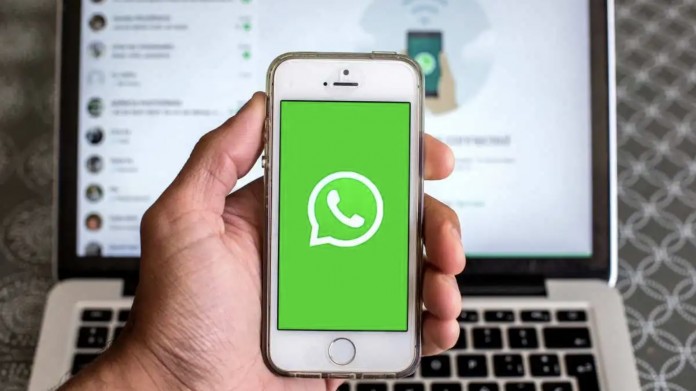 WhatsApp Web, which enables WhatsApp users to continue their communication on the desktop environment, has achieved the expected feature.

While WhatsApp has many useful features, it’s not very good at balancing its features across platforms. The feature on one platform can be added to the other platform much later. WhatsApp Web, which has been used at least as much as the mobile application in recent years, gradually brings features that will not match the mobile application. One of the expected features has started to be distributed.

Although WhatsApp has been using end-to-end encryption for years, it has pretty much broken its trust in privacy in the last year. Maybe that’s why it will soon be possible for anyone using the WhatsApp Web or desktop app to change their privacy options without needing a phone. The feature is currently in beta and available to beta volunteers. After this process is over, everyone is expected to be able to change their privacy options on the computer. 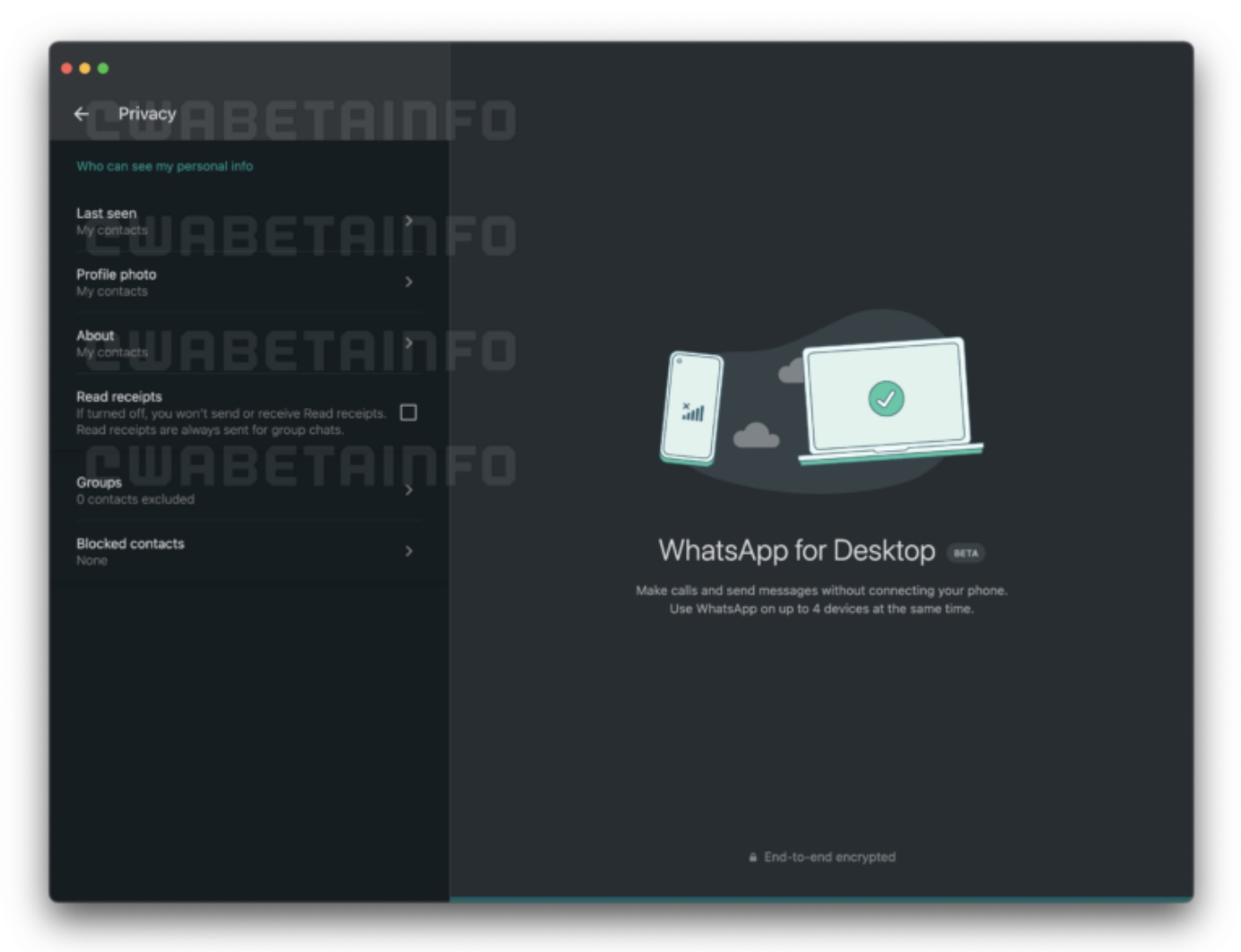 If you cannot see this feature in the desktop application, you should first join the beta program. In this program, you will have the chance to try some of the features that will come to WhatsApp early. While we don’t know when the feature will become publicly available, we hope it won’t take too long. This simple but important feature is available in beta version 2.2146.5.

In the past years, the version of WhatsApp on desktop platforms was not given much importance. You could only use the basic functions and had to make do with it. We can say that this has changed in the last year. Because now, many features have come to WhatsApp’s desktop applications. This includes audio and video calls, stickers and audio recordings.

In fact, it is said that the desktop application of WhatsApp will be available without the phone connected in the coming months. If this is true, it will be possible to have a more comfortable WhatsApp experience on the desktop.

A man sells devices that can open the doors of all...