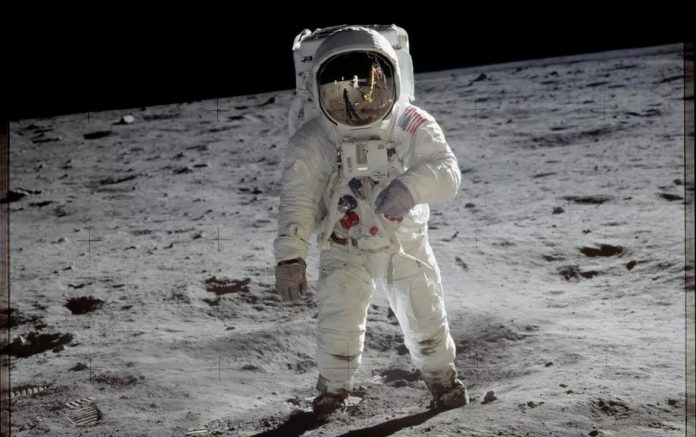 NASA looks like it will not be able to take its lunar journey in time. Every day, a new one is added to the signs that strengthen this possibility. According to the news on The Verge website, it extended the decision process for the contract of two landing vehicles to be landed on the lunar surface from the end of February to April 30. Bidders include companies such as Blue Origin, SpaceX, and Dynetics.

In the statement made by NASA, it was stated that more time is needed to examine the proposals. In addition, it was reminded that it is important to make a “smooth transition” to the development phase. NASA did not neglect to state that the decision could be made before the end of April.

Blue Origin is working on a landing craft called Blue Moon. SpaceX is developing the Starship rocket. Dynetics is collaborating with Sierra Nevada to develop a landing vehicle.

It is not possible to say that this delay is a surprise. The US Congress has allocated $ 850 million in the final spending budget for NASA’s Manned Landing System project. The required amount is around 3.2 billion dollars. The departure of Jim Bridenstine, chief executive of NASA, with Joe Biden becoming President of the United States seems to have affected this process. Steve Jurczyk is currently acting as Bridenstine. In short, there is both a financial problem and a management gap in NASA.

NASA aims to send people to the Moon again by 2024 in the Moon studies it conducts under the name of “Artemis Project”. However, the probability of realization of this goal is getting weaker day by day. The fact that issues such as the fight against coronavirus and the economy have a more important place in the agenda of the Joe Biden administration seems to affect the Artemis Project.

SEC: Details of Ripple and His Case Against Executives