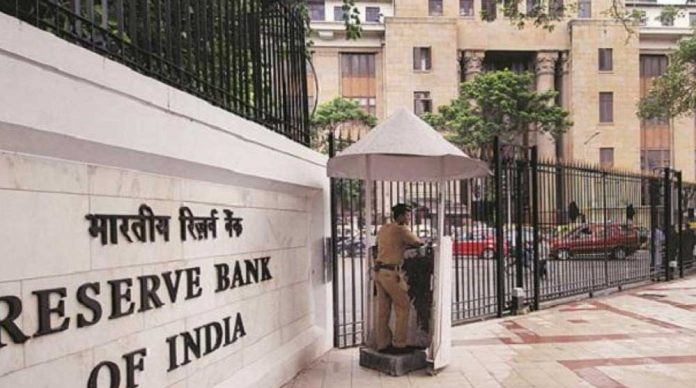 India could be a new country banning existing cryptocurrencies. According to TechCrunch’s report, the Indian parliament has announced plans to enact legislation to ban “all private cryptocurrencies” in the country, including popular ones like Bitcoin.

Following the cryptocurrencies India will ban, it will provide a “facilitating framework” to create the official digital currency format released through the Central Bank of India.

In addition, the proposed law is expected to be clarified in the current parliamentary session.

At the same time, it is estimated that it will take many years for an official ban to come. As such, India legally rejected cryptocurrency in 2018 and demanded up to 10 years in prison for those who violate the current digital currency rejection.

The central bank of the country argued that the currency is not real because it has no physical equivalent and is not stamped. In this case, the Supreme Court sided with the objectors and allowed trade again in 2020. However, this permission was not expected to have a permanent effect.

Finally, the reason behind India’s desire to ban private crypto money is expressed by experts as follows; “An official currency will provide more control limiting foreign influence to the country, but will also provide a kind of stability associated with traditional currency. Prices of Bitcoin and similar currencies still tend to fluctuate wildly and are more prone to manipulation. “

Zuckerberg faces his wife’s initiative with scientists in CZI