Home Tech One more confirmation for Nokia X20 ahead of launch 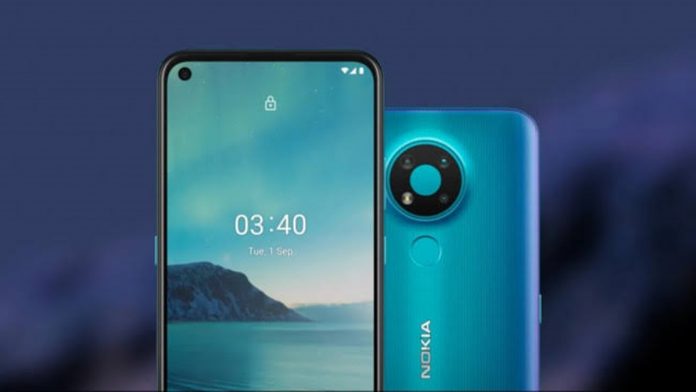 A confirmation for the Nokia X20 also came from the US Federal Communications Commission (FCC). It is considered certain that HMD Global will introduce the Nokia X20 at the event it will organize on April 8th. Two more devices are expected to appear at this event, apart from the X20.

It is stated that the two phones to be introduced outside the X20 will bear the names X10 and G10. There are two different claims about the Nokia G10. According to some sources, the G10 will be a gaming phone. Some sources state that the G10 will be an affordable 4G phone.

The X10 and X20 will offer the 5G experience at an affordable price. It is said that the Qualcomm Snapdragon 480 processor will be at the heart of both phones. The most important feature of the processor in question is that it takes 5G experience to affordable phones.

According to FCC documents, the X20 will feature a 6.5-inch screen. Behind the phone will be a round camera island. The absence of a fingerprint scanner in FCC schemes indicates that the scanner may have been placed on the power button. It is also among the possibilities that the browser has been moved to the bottom of the screen.

According to past leaks, the Nokia X20 will come with 6 GB of RAM. It will come out of the smartphone box with the Android 11 operating system. It is said that the X20 will be sold in Europe for 349 euros. It is stated that the price tag of the X10 will write 299 euros.