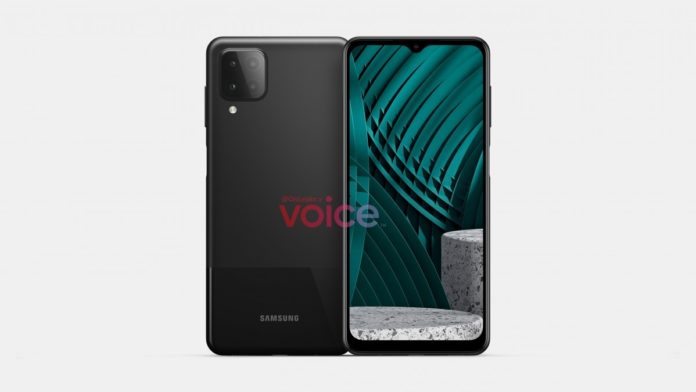 The Samsung Galaxy M12 was approved a while ago by the US Federal Communications Commission (FCC) with model number SM-M127F / DS. A confirmation for the smartphone also came from Thailand’s telecommunications certification agency NBTC.

The certificate does not contain any details about the technical specifications of the Galaxy M12. However, the smartphone has passed Geekbench’s benchmark test a while ago and its features have been seen. At the heart of the Galaxy M12, the Exynos 850 processor will be accompanied by 3 GB of RAM.

A 6000 mAh battery will give the Galaxy M12 the energy it needs. According to the leaked images, the phone will have a notched screen. It was seen that there would be four sensors in the rear camera system. Fingerprint scanner placed on the edge, 3.5 mm. headphone jack and USB-C jack are among the elements seen to be found on the phone. The arrival of official approvals for the Samsung Galaxy M12 and the increased leaks mean that the phone is not far from official. It will not be a surprise to meet Samsung’s Galaxy M12 in the early days of 2021.

How to update Android from Samsung Galaxy devices?