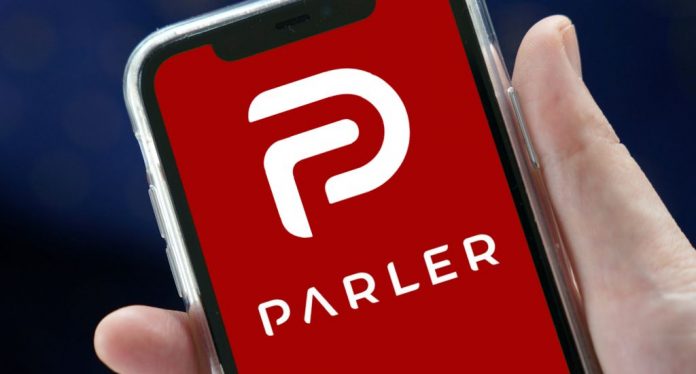 Launched in 2018, Parler was actively accused by many users for transmitting false information about the coronavirus.

Describing itself as a neutral social network, Parler soon became popular when it became a member of famous people such as Texas Senator Ted Cruz and Fox News presenter Sean Hannity.

Following the recent events in the USA, the Parler application was removed from the broadcast due to the incentives for violence by Google.

After the events, Apple sent an e-mail to the developers about the developments. Stating that the terms of service should be checked again, the company said, “As a result of our research, we discovered that Parler encouraged illegal activities. Please check our terms of service again. ”Used expressions.

The Parler application was removed due to the incentive to violence clause in user and developer contracts. Apple is expected to make the same move for Parler in the near future.