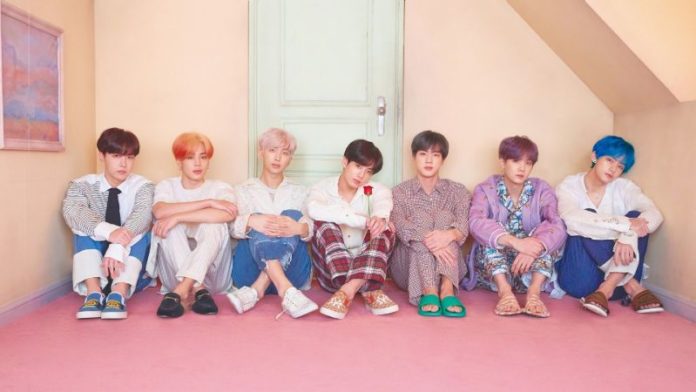 The singer is not going through his best moment. The BTS musical group is characterized by making spectacular performances full of energy and with an important display on stage.

Fans of the famous band always emphasize that the dance steps and the way they are developed by the boys, is one of the qualities that their fans have always recognized in them.

Many times, this explosion of energy is not easy for South Korean boy band members to carry .

This happened in one of his last shows to the BTS member named Suga.

During the music events, the fans of the renowned band , noted that this idol developed the Black Swan steps in a different way, particularly it is the movements with the arms, for which Suga only used one of them.

The followers of the music group born in 2013 are worried about the moment the rapper is going through as the injury continues to wreak havoc with his physique and his performances.

Fans of the band composed of seven members, including Jin, Suga, J-Hope, RM, Jimin, V and Jungkook, are eager for the band to be back at 100% of its performance.