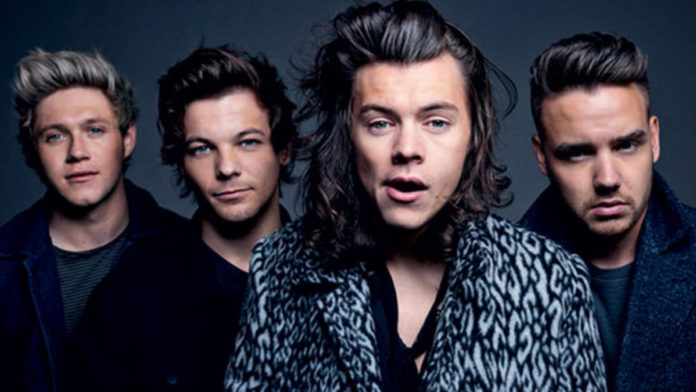 The boys could release a new single and a television special for their reunion.

After almost 5 years of hiatus, One Direction , one of the most popular boysgroups worldwide, will be back to celebrate its tenth anniversary.

Liam Payne, a member of the group, announced a few days ago that he was in talks with his former colleagues to carry out some type of project and surprise fans, but admitted that he could not reveal anything else.

The guys lived a day in the lives of astronauts for their #DragMeDown music video. Do you remember which one of the guys almost had an all-out battle with an alien during the video shoot? If you missed out on the behind-the-scenes action the first time, you can watch now at: Honda.us/1Dvid2
#HondaCivicTour @HondaStage Photo: Cal Aurand

One Direction decided to pause his career in 2016, following the departure of Zayn Malik and the release of his latest album “Made in the AM”. Since then, Harry, Liam, Niall, Louis, and Zayn have focused on their solo careers, but some of them never dismissed the idea of ​​reuniting.

#OTRAThrowback: who can guess where this was?

According to information from the Page Six portal , 1D plans to release a new single and record a television special, it all depends on the outcome of the negotiations, as the coronavirus crisis continues and the talks have taken place virtually. The source assured that everyone is in the best disposition for this secret mission to work, since there are still some obstacles and things to resolve, what was confirmed is that there would be no tour of any kind for his return.

The guys performing at the BBC Music Awards!

On July 23 it will be 10 years since One Direction was formed and its fans have been waiting for one day to return and it seems that the day will finally come. There are no more details about it yet, but there are already several clues. Zayn Malik appears again as an official member of the group and his Spotify profile has a photo with all 5.

See Also  Harry Styles honest, he confides on his drug use

How to Delete Yahoo Mail, How to Close Yahoo Account?

The Amazing Stories Behind J-Hope And His Solo Songs

J-Hope send Jungkook a message to celebrate his birthday

Meghan Markle: Prince Harry is very worried about the future of...