Home Sport And one day, Bale played again, but for Wales 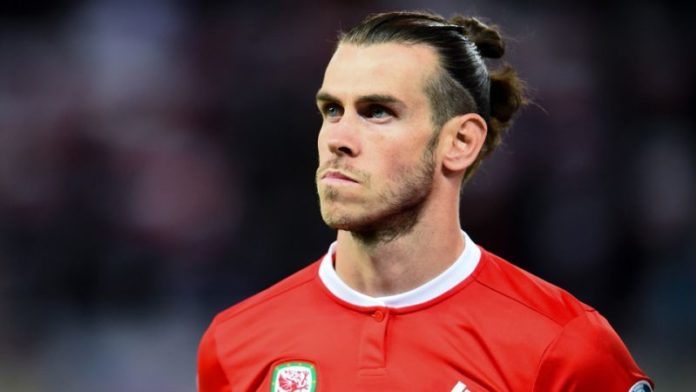 “I am more excited to play with Wales than with Real Madrid,” said Gareth Bale, in the previous match against Azerbaijan, for the qualifying phase for Euro 2020. And what if the striker joins the saying with the doing. His last game had been with his National Team, on October 13, against Croatia. In the middle, he didn’t play with the Real Madrid shirt. And this Saturday, as a starter, he put on his boots again for the international duel with his country.

He was 60 minutes in the field, without so many interventions, being replaced by Aaron Ramsey when the match was 2 to 0 in favor of his Selection (that would end), thanks to the goals of Moore and Wilson, both in the first part.

It has been 43 days since the Welshman does not play in the merengue team. Moreover, for 35 days he has not even participated in a training with the rest of the group. Therefore, of course, he was always the target of all criticism.

To this is added a complicated European summer, in which he was half a foot outside the Madrid institution. “Better leave today before tomorrow,” said his coach, Zinedine Zidane, in that pass market.

The Ohio State running back is expected to miss the 2022...