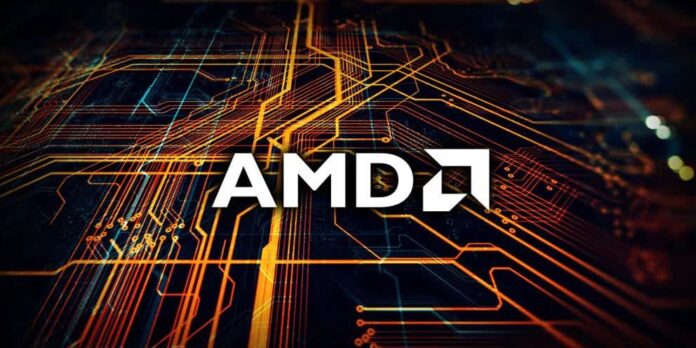 When we look at the explanations for graphics cards and graphics processors before, we see that we will encounter 2 different GPU architectures among the products of AMD in the next generation. In the new generation, RDNA 2 based Navi products and currently used RDNA 1 based Navi will be alternatives offered to us to renew Radeon RX 5000 series cards.

One of AMD’s new graphics processors will be included in the next generation Navi 21 family called “The Great Navi”. Navi 21 GPUs are expected to be AMD’s flagship. These cards will fight against cards like the GeForce RTX 2080Ti and against the next generation of Ampere GPUs.

AMD Navi 21 graphics cards are coming
According to the leaks coming, AMD’s Navi 21 GPUs will have at least four different variations. According to the PCI IDs and reviews, these four cards will be named as Navi 21 XTX, Navi 21 XT, Navi 21 XL and Navi 21 XLE. Each SKU will replace a card from the existing Radeon RX 5000 series, but their group in performance will be much different.

New 2nd generation Navi’s coming
In addition to the Navi 21 GPUs, PCI IDs of some other cards were also included in the leaks. These can be AMD Navi 22 and 23, which are the same size as the Navi 10’s. These cards will be smaller than Grand Navi.

According to the leaks, in the future, the Navi 10XT + series will replace the current Navi 10XTs. Navi 21 will be the first RDNA 2 product to be released. We can see more affordable price tags on these cards. Their performance will of course be more advanced.

In the 4K gaming segment of AMD RDNA 2 based Radeon RX Navi 2x graphics cards, we can expect to see the changes that Ryzen processors have created in the CPU market. Zen 2 will provide a performance boost similar to the one in switching to Zen 1.