Launched a few days ago by Apple, the iPhone 13 Pro Max is the company’s newest flagship for this and next year, being announced with significant changes to its hardware and welcome changes to the display part, including a reduction in size of the front notch, screen resolution improvements and the implementation of the 120 Hz frequency in the Pro and Pro Max variants.

This week the device faced tough screen tests carried out by the DxOMark team, a portal specialized in evaluating different aspects of smartphones, including sound, screen and camera set, for example. The smartphone’s performance surprised, being considered “simply impressive”.

The Pro Max version managed to surpass the then leader Huawei P50 Pro, a model launched during the second half of the year by the Chinese manufacturer and which scored 93 points in tests against 99 of the current ranking champion, indicating that the Cupertino giant worked to improve the screen of the new generation.

The number of pros certainly outweighs the cons, but it is interesting to note that the Apple model is not entirely perfect, having its hardware limitations and negative points, although it occupies the first position in the portal’s evaluation.

One of the main downsides of the screen is its low brightness ratio, standing at just 1,066 nits against the Galaxy S21 Ultra’s 1,379 nits, which beats the apple model in other aspects, such as artifacts or gamma. Colors.

Tests also revealed that the Pro Max version has reliable colors regardless of the viewing angle and has fewer shades pulled to yellow compared to the iPhone 12 Pro Max — which scored 88 points in the same test — although it has some green fluctuations .

A negative point raised during the analysis is the reading mode present on the smartphone, and when activated, it darkens the screen a lot and prevents the user from being able to comfortably view the content that is being displayed on the device’s display.

Display during videos, movies or series is interesting, with balanced contrasts, deep blacks and colors that are not ‘washed out’. 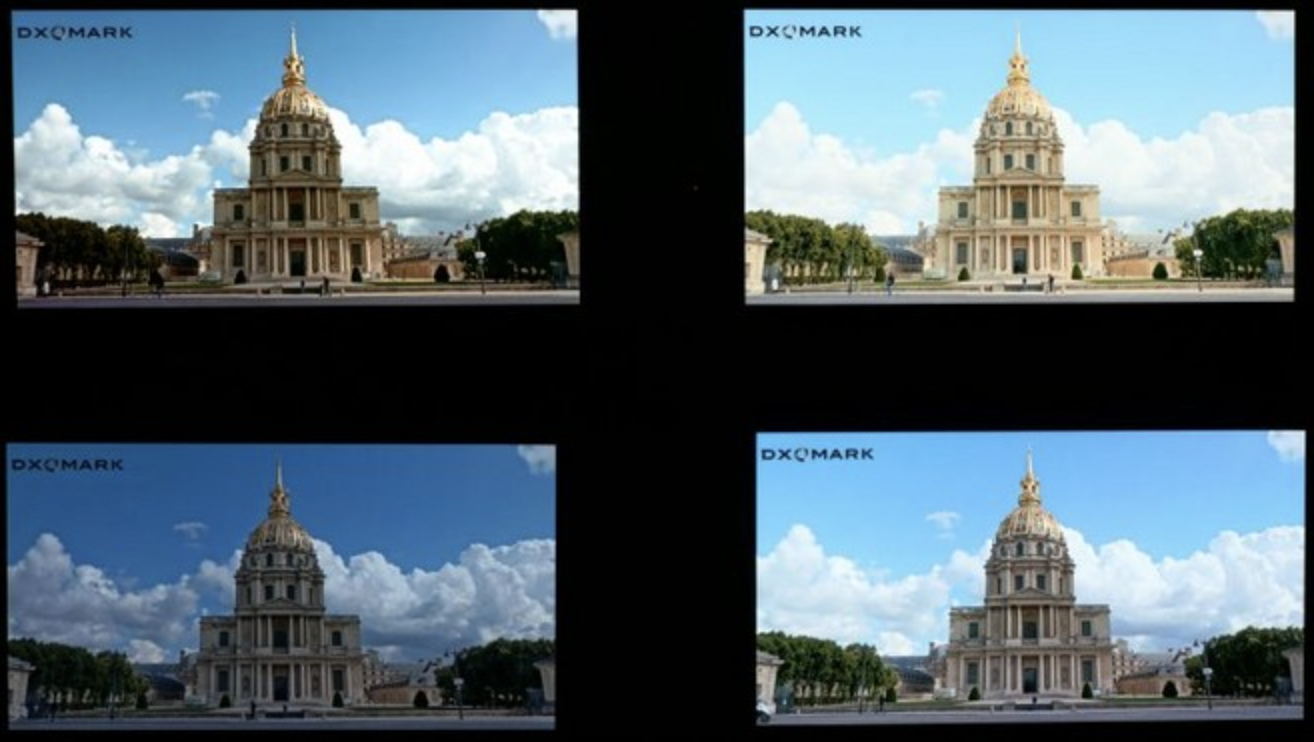 Finally, the DxOMark team reported that the recently released iPhone 13 Pro Max features several advances compared to its predecessor, especially with regard to the screen’s exceptionally smooth adaptation to changing lighting conditions in all cases, resulting in a more pleasant viewing experience for users.

The 120 Hz refresh rate may also have contributed to this unparalleled performance of the device, as the higher frequency provides smoother use, especially in games.

Google TV Now Warns Of Free Content; See How To Use