The day has been extremely busy for gamers, especially those looking to new generation consoles. Both sides, Sony and Microsoft, released several news about the PS5 and the Xbox Series and S Series, such as the new PlayStation App and the operation of the PS Plus Collection, or the official unboxing of the new Xbox and even its refrigerator.

These were not the only announcements, however, with AMD making its family of GPUs Radeon RX 6000 official and the RDNA 2 architecture, which will also equip the consoles. Therefore, Microsoft published a post on Xbox Wire congratulating the hardware partner, celebrating the work done jointly by both and detailing the architecture technologies that will be present in the new Xbox family. 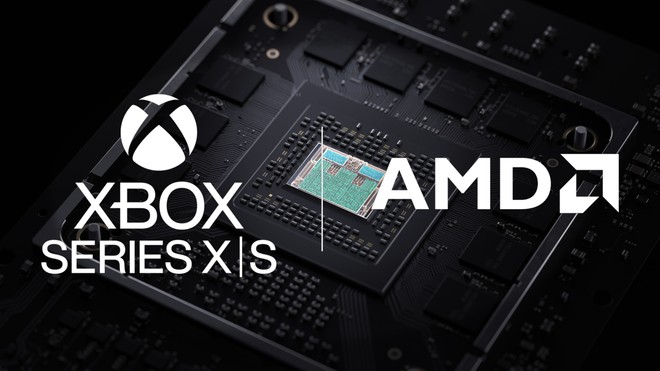 Amid the information, an important detail ended up being confirmed by Microsoft. According to the company, the Xbox Series X and Xbox Series S are the only new generation consoles to fully support the features offered by the RDNA 2 architecture. The text does not specify what the exclusive features will be, but it is speculated that the Variable Rate Shading (VRS), which reduces details in less important points of the image, is one of them.

This practically confirms an old rumor that states that new generation consoles use a hybrid architecture between RDNA and RDNA 2. Anyway, it won’t be long before we find out exactly which functions will be present only on the Xbox, since Larry Hryb, Major Nelson , confirmed that he will receive Jason Ronald on his podcast. Ronald is the Xbox product marketing director and will clarify the integration of the Microsoft console with AMD architecture.

Later this week, I'll have @jronald on the podcast to talk more about Xbox Series X|S using the full RDNA2 integration. https://t.co/NhiWMFw9Nd

The Teen Playing Games During Quarantine Lost His Life After Blood...

Mars, Jupiter and Saturn will parade with the Moon this week

OnePlus Nord returns from its promise with the N100

How Zack Snyder convinced Jared Leto to buy it again

Apple signals awaited for the launch date of new iPhones