Home Entertainment On the agenda with Netflix 35 Oscar nomination 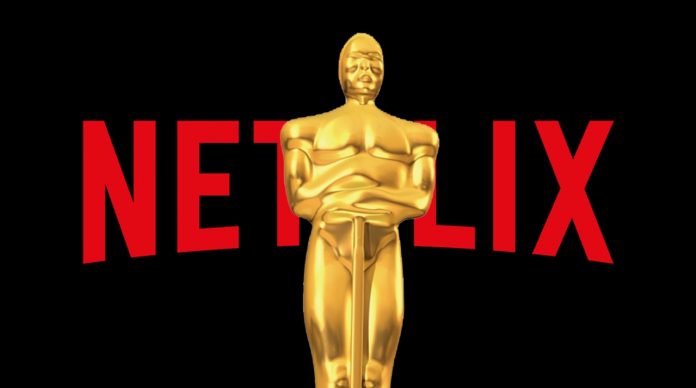 The world-famous digital content platform Netflix has received 35 candidates in 2021 Oscar Awards. In the period of COVID-19, increasing streaming service surprised everyone.

Film festivals until several years ago, it was very unstable in not to include digital content in the competition. However, nowadays that this is completely eliminated; We even see that there is almost a need in the pandemary period. After the closed movie theaters, many large production cinema movies also met with the viewer on digital.

The first time in 2014 is shown a Netflix film Oscar candidate; In 2015, this number has remained the same, 2 to 2 and 3 in 2017. In 2018, 8 candidates are located in 2019, as well as 14 candidates as well as the Best Film (Rome) award was awarded. While Netflix’s nominations climbed 24 last year, he reached 35 this year. The reports clearly show that the platform has taken care of more each year and starts to stand out in the Academy Awards.

You can browse the Oscar candidate in a detailed manner of Netflix movies:

Make up and hair design

What about your favorites between your Netflix movies above and what are they wait for them to stand out in Oscar? Remember to share your ideas with us! 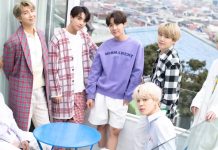 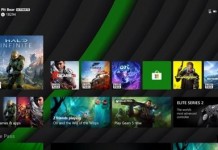 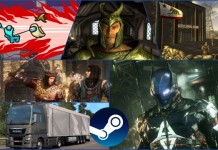 PS5 And PS4 Offers: New Wave Of Games For Less Than...