Home Sport On Sunday, the longtime college football coach had a seizure 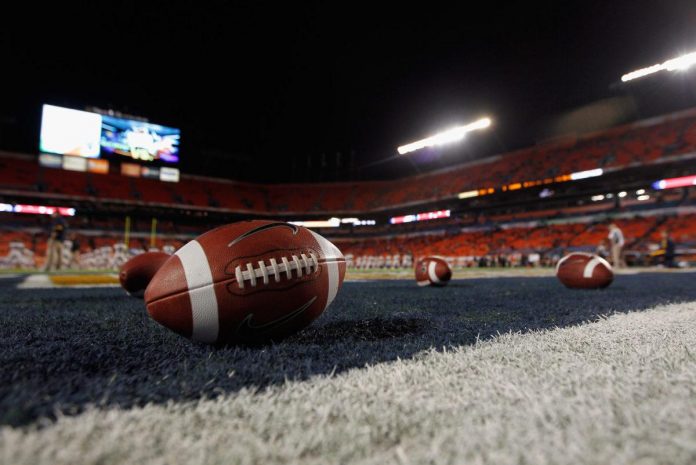 McElwain wrote on his Twitter page that he had a seizure on Sunday and was recovering well.

“On Sunday I had a seizure. I feel good, and all the tests turned out to be good. The doctors asked me to stay in the hospital for a few days, so I won’t be at MAC Media Day. I know. Coach Eiki, Lew and Jamez will do a great job. I can’t wait for the camp to start,” McElwain tweeted.

The media Day of the Mid-American Conference is scheduled for Tuesday in Cleveland.

McElwain has coached Central Michigan for the past four seasons. He has an overall record of 20-13 at the helm and just led the Chippewas to a 9-4 season in 2021.

The Chippewas ended the year on a strong note, winning the Sun Bowl over Washington State.

Prior to that, he posted a 22-12 record at Florida before being fired in favor of Dan Mullen.

Watch: 17 Dolphins Players “Not Expecting to Play” in the team’s...