Home Tech On PS4 and Xbox One | CD Projekt apologizes 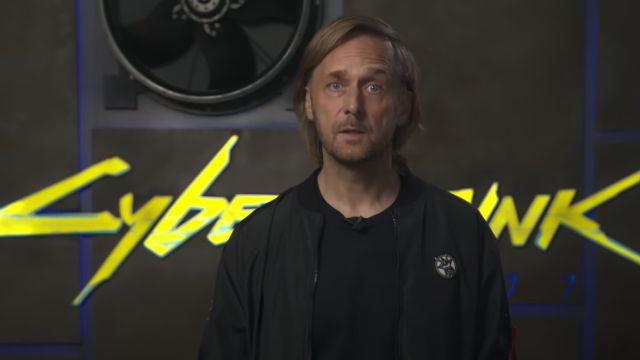 CD Projekt RED issues a statement acknowledging the problems in this version and committing to continue working on the promised patches.

CD Projekt RED has released a lengthy video statement apologizing to users for the status of Cyberpunk 2077 on Xbox One and PlayStation 4 – currently removed from the PS Store. The message, issued on Wednesday night by Marcin Iwiński, co-founder and executive director of the study, explains the objectives of the company from now on for Patch 1.1 and Patch 1.2, which will leave the game in a state according to the estimated quality standards.

“The entire management team and myself are deeply sorry”

Both for those who purchased the game initially and for those who plan to acquire Cyberpunk 2077 in the future for PS4 and Xbox One, Iwiński states that his goal is to “fix the bugs and crashes that players have experienced on all platforms.” The plan released in December is still underway, with a major upgrade package in January and another in February. “We will continue to release large and small patches frequently.” Patch 1.1 “will appear within ten days”, that is, before the end of January; and then the “most important” will come, which will leave the game in a finalized state, “in the following weeks,” he adds.

Apart from the update and patch plan scheduled for the PS5 and Xbox Series X | S version, which we explain in detail here, CD Projekt RED has apologized for everything that happened singing the mea culpa. “Despite the good reviews of the PC version, the console version of Cyberpunk 2077 has not met the quality standard we wanted to achieve,” Iwiński added at the beginning of the statement, which continues to emphasize that workers do not they are to blame for what happened, but the board of directors.

See Also
CD Projekt warns about your use of mods

“The entire management team and myself are deeply sorry and this video wants to publicly accredit it. Please don’t blame any of our teams for what happened. All of them have worked hard and have incredible talent, ”he says, backing the squad. “The board of directors and a server are the ones who make the final decision about the launch of the game. Although you can believe me if I tell you that we never thought something like this could happen, ”Iwiński says. “I assure you that we will do everything in our power to regain your confidence.”