Home Entertainment On one side Avengers: Fortnite could have a movie and it would... 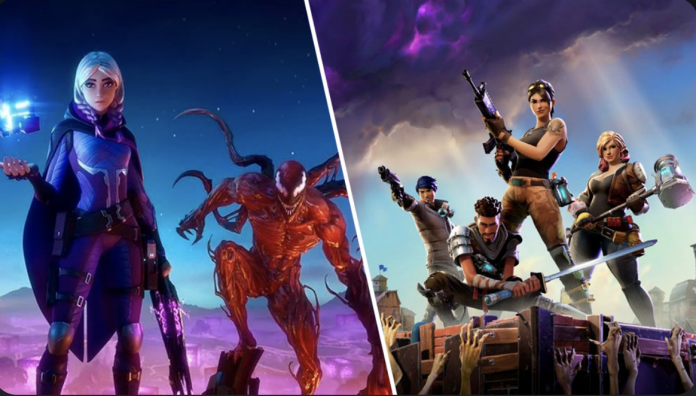 Epic Games is already raising the idea
Fortnite has already expanded beyond video games, it is a platform that not only works to play, but also to appreciate concerts, animated shorts and even exhibitions.

Now, the next step for this Epic Games product goes beyond toys or other collectibles, everything indicates that a movie is coming which is already in its first planning stage.

According to the information available, at the moment, Epic Games has three creatives who worked at Lucasfilm who are already working on this supposed project which could start at any time. 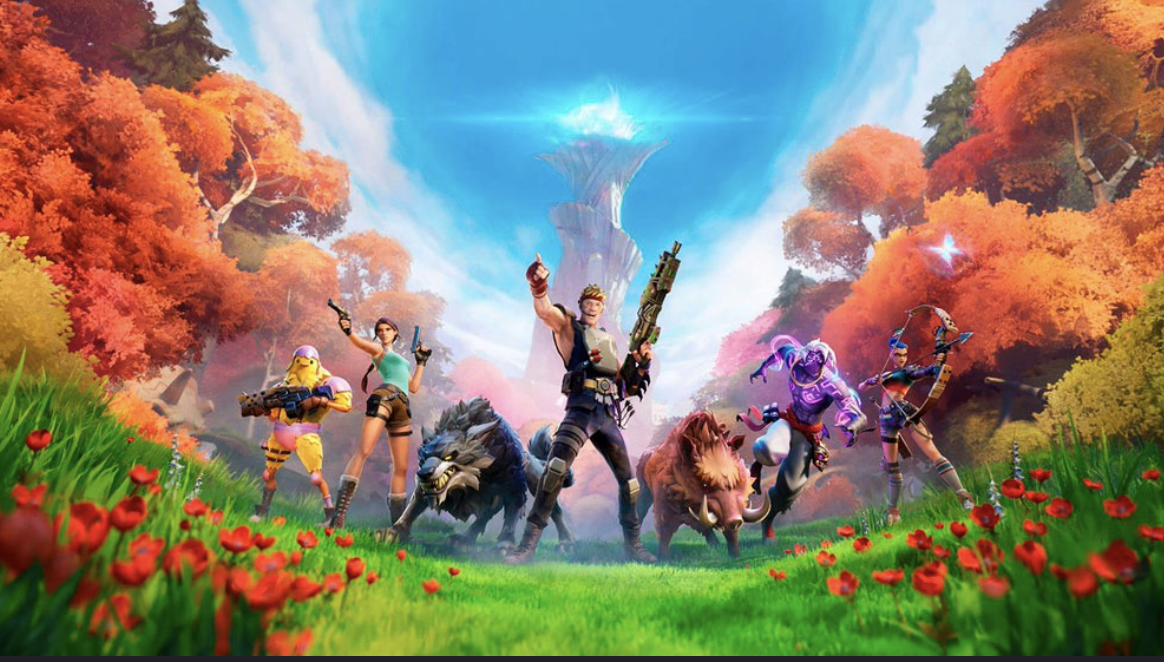 On the other hand, Fortnite has long had a series of collaborations with comics, movies, series and video games. If the same base were followed, then we could have a crossover that few could imagine.

To that we must add that the Epic Games Battle Royale has many original characters and the story of each one could be expanded, we just have to imagine what is going to happen with the concept of surviving a storm.

As Epic Games decides whether or not to produce a Fortnite movie with Lucasfilm excreatives, players continue to enjoy Season 8 of the second year of this Battle Royale.

Right now, the Epic Games game just received a collaboration for a character skin that became popular over the past decade: Rick Grimes from The Walking Dead.

To that we must add that players who have the battle pass can also unlock several original Fortnite characters and, if that were not enough, Carnage from the Marvel comics.

If it happens that you are just returning to Fortnite, you will realize that the daily missions have changed and that now leveling up depends on being behind the tasks that the game characters impose on you. The experience changed completely and that is generating a lot of opinions.

Angelin: 10 other little-known celebrities who deserve their own mini-series

Law and Order: Revealed the real reason for the departure of...