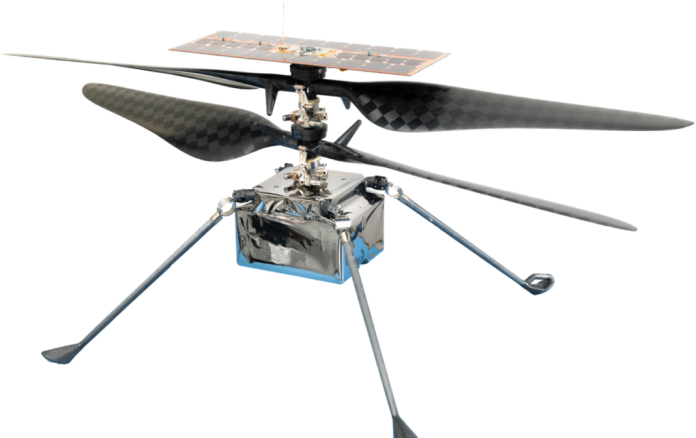 NASA successfully landed the Perseverance spacecraft to the surface of Mars last Thursday night, accompanied by a live broadcast that hundreds of thousands of people watched live on YouTube. High resolution photos taken from different angles were added to the low resolution photos sent from the spacecraft right after the landing. There is also a small detail behind these impressive events and images that will attract the attention of the software world. Linux also landed on Mars.

Perseverance did not travel alone in the depths of space. A small helicopter called Ingenuity accompanied him on this journey. Basically a technology demonstration, Ingenuity’s destiny is to be the first object to be flown on another planet outside Earth. If it manages to do so, it will also contribute to mapping work for future Mars missions. At the same time, another feature of this small helicopter is that it works with Linux.

“We will fly Linux on Mars for the first time,” Tim Canham, senior engineer of NASA Jet Propulsion Laboratory, told IEEE (Institute of Electrical and Electronics Engineers). said. “The software framework we use is one we developed in JPL for cubes and devices, and we made it open source a few years ago.” The fact that this framework, called F ‘(F prime) is open source, means that you can use Linux, which JPL uses to fly helicopters on Mars, to fly similar vehicles around the world.

“It’s kind of an open source victory, because it’s an open source operating system and an open source flight software framework, and we’re flying commercial parts that you can buy off the shelf if you want to do it yourself someday. ”Canham said.