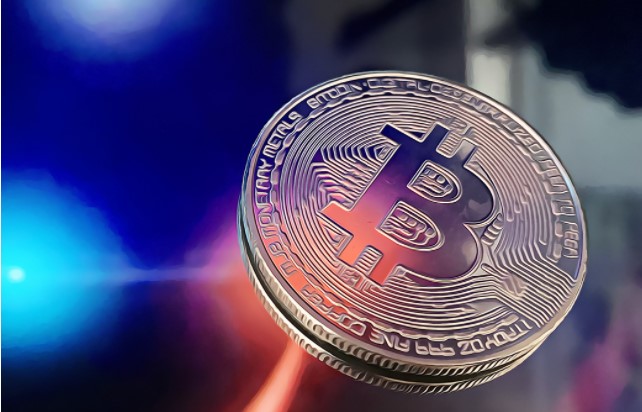 Glassnode, an on-chain analytics service, has released data showing that Bitcoin has entered the accumulation zone. According to the volume of illiquid supply on the chain, Bitcoin entered a period of silence after all the activity.

What Do the Metrics Indicate?

According to Glassnode data, wallets inactively transfer funds to organizations rather than making Bitcoin transactions during the day. Also, the indicator shows that the eight-month accumulation-distribution period, in which Bitcoin reached its previous ATH, ended at the end of May. Capitulation rates increased last June and peaked close to September. Then, Bitcoin followed a rally to $65,000.

The volume of the illiquid supply has reached 100,000 BTC per month, suggesting that investors are moving more than 100,000 Bitcoins in passive wallets known to have little or no transaction history. In addition, the indicator is associated with the stock market entry and exit rate. Asset inflows began to drop significantly as more investors moved their funds to inactive wallets.

Does the Indicator Reflect Price Movement?

With the metric showing entry into the accumulation zone, investors can expect favorable price action. According to the BTC/USD trading pair, Bitcoin gained 6.5% last week, confirming the correlation.

During the capitulation period, Bitcoin lost more than 38% of its value as the illiquid supply movement fell to -130,000 Bitcoins per month. The reversed values ​​of the indicator mean that investors are moving their funds from illiquid wallets to exchange addresses or wallets with high transaction activity.

However, the leading cryptocurrency Bitcoin is trading at $ 49,000 as of the writing of this article. BTC bulls continue their attempts to break the $ 50,000 threshold.

Bitcoin, the 5 altcoins that broke a record with