Home Crypto On-Chain Data Is On Fire For This Prank Cryptocurrency! 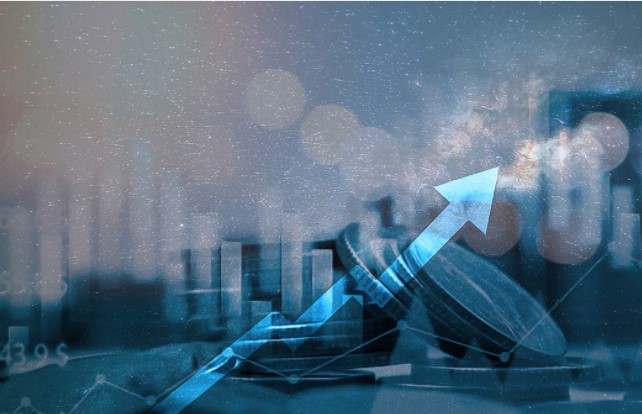 On-chain signals provided by IntoTheBlock are bullish for the Shiba Inu. Metrics like Net Network Growth, In the Money and Concentration confirm that SHIB will extend into positive territory as it approaches a key hurdle at $0.000040.

The Scenario Predicted by the Metrics for the Shiba Inu

Overall, the Shiba Inu saw growth in major addresses, with an increase of about 19% in active addresses within seven days. The current total provided by WhaleStats is 1,094,129. For SHIB, the In The Money metric signals for a bullish trend. However, 63% of addresses with SHIB are in the profit zone.

The rise of asset-holding investors means positive territory trend for the network. All other addresses are institutional, while addresses are limited to whales holding more than 1% of the circulating supply and investors holding between 0.1% and 1% of the supply.

However, the functioning of the Shiba Inu incineration mechanism is a positive step forward, although the amounts are still insufficient. Big Entertainment founder’s goal of SHIB mechanism and his work continues at full speed.

The increased density could indicate that whales are supporting the Shiba Inu’s price action. Shiba Inu price is trading at $0.00003824 as of the writing of this article. According to metric calculations, SHIB can reach $0000055 with a 43% increase if a certain close can be achieved above $0.0000040. An increase in buying movements could lead the price of SHIB to be positioned between $0.000055 and $0.000065.

On the other hand, SHIB could hold in the $0.000032 to $0.000028 price band under a possible selling pressure or if the general trend is bearish. SHIB ranks thirteenth in market cap according to CoinGecko data.

Attention: There Is An Important Cryptocurrency Meeting In The USA Today!