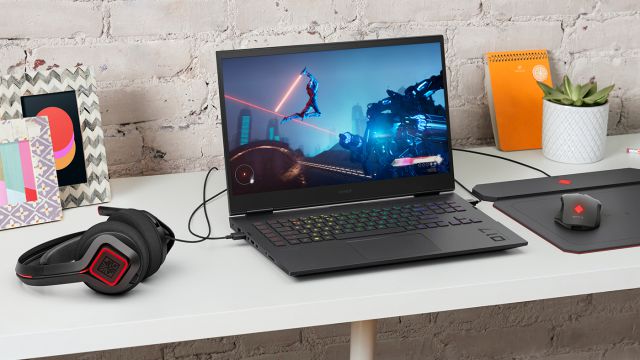 OMEN: HP and the University Center for Technology and Digital Art U-tad organize a national competition for young gaming talents to boost their talent. The video game industry in Spain is one of the most outstanding in Europe, both for its golden age two decades ago and for today’s leading studios, also counting on the great asset of indie development. Starting from these bases and with the aim of promoting creative talent in the creation of video games in Spain, OMEN, the brand specialized in gaming devices from HP, and the University Center of Technology and Digital Art, U-tad, one of the institutions leaders in the teaching of video game development in our country, have joined forces to launch the GDD-OMEN initiative, a competition aimed at young people between 16 and 25 years old that aims to integrate the new gaming trends adopted by a large base of players due to the coronavirus pandemic.

The new gaming trends and the creative impulse

And it is that according to HP, the coronavirus pandemic has changed a large number of aspects of our lives, also transforming “our way of playing, especially how we play and why we play.” That is why the firm specializing in gaming from HP, OMEN, aims to identify the new habits of players and that are reflected in new projects, taking advantage of the great creative potential of the emerging Spanish industry.

And it is that thanks to the Understanding Gamers study carried out by HP between the months of September and October 2021 in more than 13 countries, the promoters of this initiative have been able to determine how the pandemic has influenced the gaming habits of video game consumers. So much so, that one of the main conclusions is that gaming has become a powerful social tool that brings people closer through entertainment, especially in times of confinement. In this sense, most of the players admitted that “socialization” was decisive in opting for this form of entertainment.