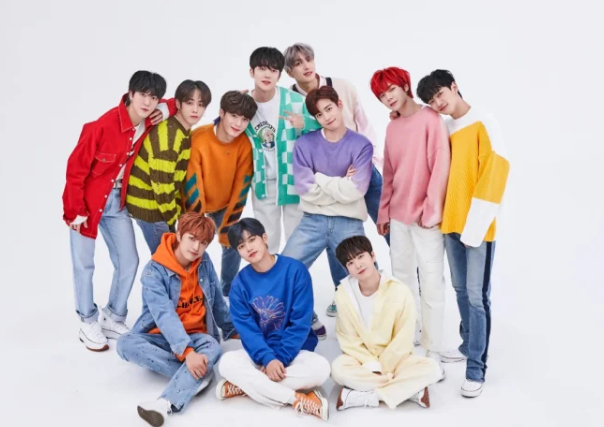 On October 22, the OMEGA X band was in Los Angeles for their OMEGA X WORLD TOUR 2022 [CONNECT: Don’t give up].

While fans were happy to see the idols, the company’s CEO was reportedly caught physically and verbally abusing the members.

After the concert on October 23 at 1:48 (local time), a network user posted an alleged audio clip in which Spire Entertainment CEO Hwang Sung-woo allegedly screams and insults OMEGA members.

The person who posted the audio said, “Guys, I was waiting for Uber, I called outside and saw the CEO of the company hitting the participants. I really didn’t know what to do because my hands were shaking so much. They were being beaten right in front of me, but there was nothing I could do. »

Several voices can be heard in the audio, including the alleged CEO shouting at the participants. On the other hand, some people think that the person who hit the limbs could have been another person, because the CEO is a man, and a female voice is also heard. Here’s what you can hear:

General manager: What have you done for me? Did you take care of me when I was having difficulties?

Participant: [inaudible]… it was true

*the sound of someone falling*

Participant: What are you doing?

*the sound of someone crying*

Kpop fans try to share the news by requesting group news and investigations. Fans also share past cases where the company mistreated their artists, such as when members were blocked from communicating with fans on V LIVE and uploading content to Twitter.

In addition, another fan mentioned on October 4 that a woman was seen yelling at OMEGA X members twice on the same day. This anecdote seems to confirm that the person in the newly released audio is not Hwang Sung-woo, but another employee, as it is mentioned that the woman was also screaming.

The media tried to contact Spire Entertainment for a statement about the incident, but could not get anything other than “we will check the facts”:

“They are still in the United States, so we cannot contact them. We will clarify our position as soon as we can confirm the situation.”

Halo Infinity: the state of the game a few months after...