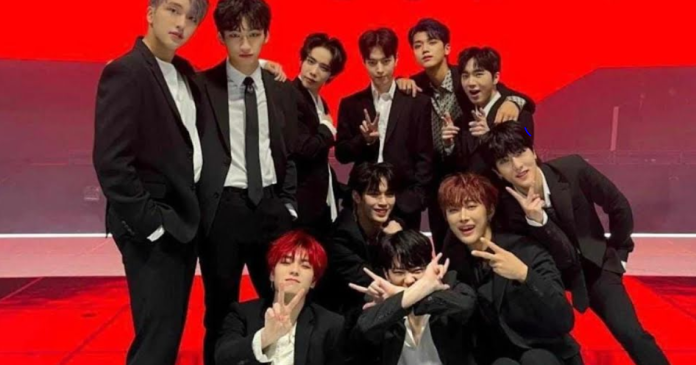 Omega X Agency has announced that their CEO has officially resigned.

Last month, one of Omega X’s fans tweeted that he saw the CEO of the band’s agency, Spire Entertainment, hit the band members after their concert in Los Angeles. The fan also posted an audio recording of the CEO shouting at the band.

Initially, Spire Entertainment released a statement claiming that Omega X and the agency had “resolved all their misunderstandings,” and the CEO also denied that any abuse had taken place in a telephone conversation with SBS News. However, in the same report, SBS News showed a video of the incident in Los Angeles, recorded on an audio recording of the whistleblower, which clearly contradicted the statements of the CEO.

Eventually, on November 6, Omega X broke their silence by opening an Instagram account not tied to the entertainment spire and shared a joint statement to thank fans for their support, discuss their future plans and explain why it took some time to speak out.

On November 7, SPIRE Entertainment responded to OMEGA X’s joint statement and the growing controversy by apologizing and announcing the departure of their agency’s CEO.

Read their full statement in English below:

Hello, this is SPIRE Entertainment.

First of all, we apologize to all Omega X members, their families, fans and anyone whose feelings were hurt by the recent unfortunate event. 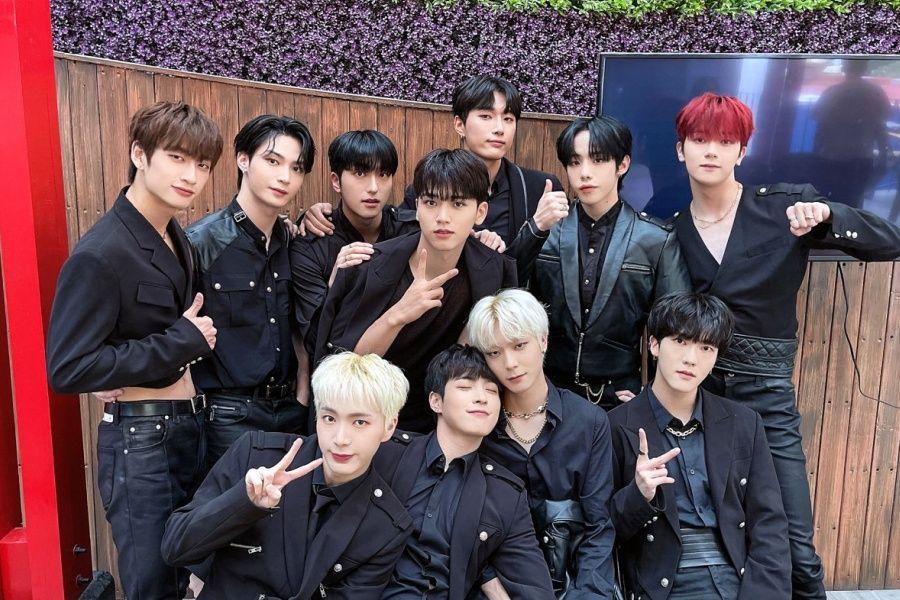 SPIRE Entertainment takes full responsibility and announces that the CEO responsible for this case has resigned. We would also like to apologize for the fact that we reacted badly and disappointed many fans with an inadequate reaction to the situation.

We will take into account all your advice and comments to do everything possible to prevent the recurrence of such things, and focus on creating the best conditions for participants so that they can focus only on the activities of artists. Please continue to support OMEGA X and we promise to do our best to come back with the best news.

OMEGA X, who debuted last year, is a project group consisting entirely of idols who have already debuted in other groups (most of which have disbanded). Eight of the 11 band members also appeared in audition programs or survival shows, such as “Produce 101 Season 2” on MNET, “Block” on KBS 2TV, “MIXNINE” on JTBC and “under 19” on MBC.

The musical “Back to the Future” will debut on Broadway in...