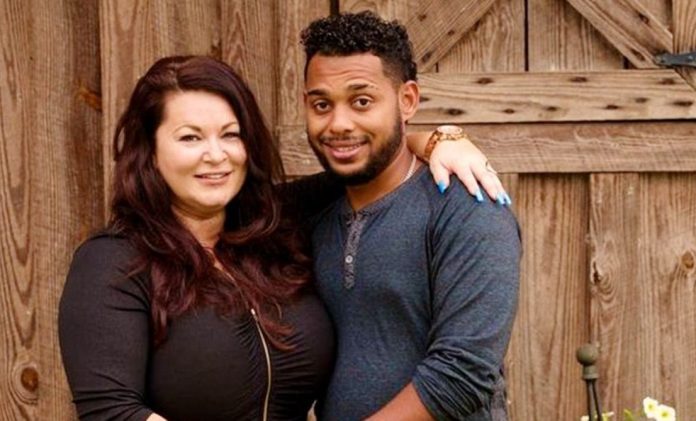 A few months ago there were some altercations with one of the 90 Day Fiancé participants, Molly Hopkins, in which her daughter, Olivia, was involved. But, documents of the arrest that happened in this true story have finally been revealed.

Recall that a while ago, Olivia was arrested and publicly ranted about her mother shortly after her arrest, but the documents and details of the event have only now come to light.

In the documents that were released, it is revealed that Olivia was arrested after a fight broke out between her and Molly Hopkins. Police arrived at Molly’s home and heard screams from inside the home.

In Olivia’s account of the events, she came to Molly’s house to talk about a boyfriend’s infidelity and her mother pushed her out of bed after asking why she only received $ 20 for her birthday when her mother has expensive boots on. your closet. She then she beat her mother in self-defense to protect her from another attack.

Molly said her daughter then grabbed a pair of Gucci boots and when Molly tried to remove her boots, Olivia kicked and hit her. A witness added that Olivia struck her mother in the face and grabbed her by the hair before fleeing to the garage when a sheriff arrived. Molly added an accusation that she believed her daughter was “under the influence of something.”

Olivia was arrested and charged with simple battery in violation of the Georgia Family Violence Law. The arrest occurred in October, and although Olivia’s attorney asked the court for permission to waive the conditions of her bail so that she could visit her mother in November, the motion remains unanswered.

See Also
Bad news for Angela and Michael, after sharing this video

This could mean that Molly Hopkins has not dropped the charges against her daughter and she may not have plans to do so. Without a doubt, the situations that occur with the couples and families of 90 Day Fiancé show a total reality.

GRIMES AND ELON MUSK COULD BE WAITING FOR A BABY