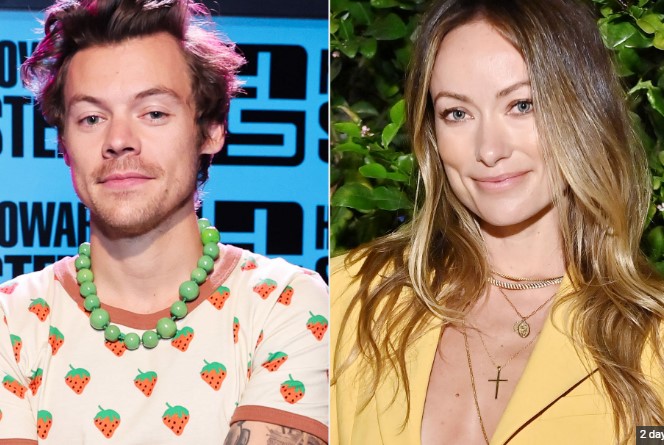 Gossip has joined the Don’t Worry Darling press tour again. The thriller, directed by Olivia Wilde, just can’t avoid the chatter around the movie in the style of the “Truman Show”.

In particular, the chatter about wage inequality between Harry Styles and Florence Pugh and other dramas. And in a new article on the cover of Variety magazine, Wilde categorically denies rumors that Styles was paid three times more than Pugh.

“There were a lot of things that I mostly didn’t pay attention to. But the absurdity of the fictional clickbait and the subsequent reaction to the non—existent difference in payment between our main and secondary actors upset me very much,” she says. “I am a woman who has been working in this business for more than 20 years, and this is what I fought for myself and others, especially as a director. These allegations are absolutely groundless.” The accusations of a pay gap emerged after a months-long, rumored split between Pugh and Wilde due to the director’s romance with Styles (which they hide out of respect for, to use Wilde’s own phrase, their “deep love”). .

All these rumors have been full of headlines in celebrity columns for weeks. When you add Ted Lasso, the director’s separation from Jason Sudeikis, to this, you will have enough gossip fodder for Wilde herself to comment on the state of the tabloid. “The whole celebrity gossip culture is interesting as a distraction tool to distract people from the big pains of the world,” she says. “Escapism is really a very human quality, the search for something that anesthetizes the painful reality of many people’s lives. I don’t blame people for seeking escapism, but I think the tabloid press is a tool that pits women against each other and shames them.” Wilde then tells Variety that we are all involved in this endless dramatic machine at the expense of our “empathy.” Women, she says, suffer the most. “We’ve just lost empathy, and we just don’t give people a reason to doubt—especially women,” she reflects. “We just assume the worst from women, and I’m not sure why.” Well, perhaps misogyny can be added to the list of reasons.