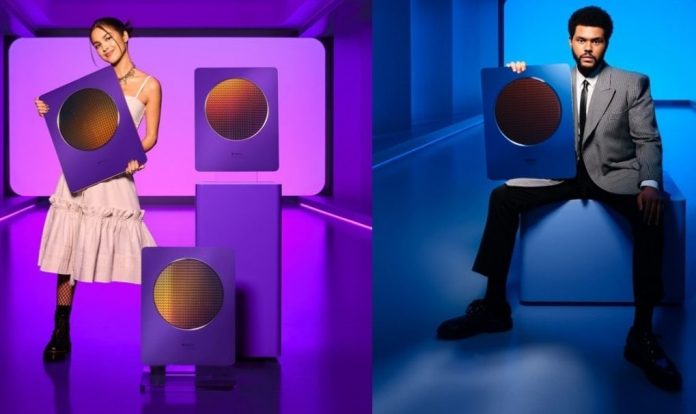 This Tuesday, November 30, the winners of the 2021 Apple Music Awards were announced and, among them, Olivia Rodrigo and The Weeknd stand out.

The awards this year have been extended until the last days and that is how last Tuesday, December 30, the winners of the Apple Music Awards 2021 were announced , among which artists such as The Weeknd , Olivia Rodrigo and HER stand out .

Apple Music has become one of the most important streaming music consumer platforms globally and that is why, for the last 3 years, they have organized their own awards to recognize the most relevant and influential artists in their catalog.

Due to this, a few hours ago announced list of winners, which includes an impressive display of global talents in their categories and the most important awards have been given to The Weeknd , Olivia Rodrigo and HER

Through a press release, the 2021 Apple Music Awards have reported that The Weeknd is the star selected as “Global Artist of the Year.”

Abel Tesfaye commented on his award: “I am very grateful for this great honor and I want to thank Apple for all their support, not only for my work but also for the great music of the newest artists, where it is very important that they creators are found and supported. ”

On the other hand, Olivia Rodrigo is the “Revelation Artist of the Year” at the 2021 Apple Music Awards , who released her debut as a solo artist in early January and now has not stopped receiving recognition for her work in some of the most prestigious ceremonies of the music industry. It was also taken to each “Album of the Year” for ‘SOUR’ and Song of the Year (“Drivers License”).

“I did my first interview for ‘Drivers License’ with Apple Music, and a lot has happened since then … It’s really surreal. Thanks to Apple Music for these incredible awards” commented the young songwriter about her triumph in this category.

Finally, HER ., The American singer-songwriter, was selected as “Composer of the year” at the 2021 Apple Music Awards , which will bring multiple surprises for users of the platform as of Tuesday, December 7. You can meet all the winners at this link .

What do you think of the triumph of The Weeknd, Olivia Rodrigo and HER in these awards? Leave us your comments and remember to follow us on our social networks for more information on your favorite artists.