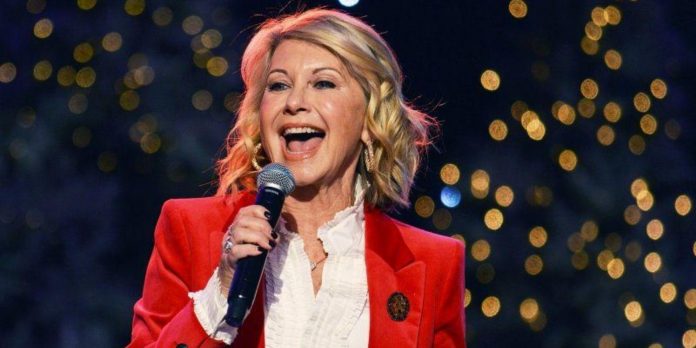 Olivia Newton-John, the iconic singer of the 70s and the star of favorite films such as Grease, has died at the age of 73. Newton-John was born in Cambridge, England, on September 26, 1948, and then moved to Melbourne at the age of 5. She began her professional career in art at a young age, sang on Australian television as a teenager. The Newton-John star shone on the pop culture map for the first time with his cover of the Bob Dylan and George Harrison song “If Not For You”. The singer’s 1973 album Let Me Be There, which became her debut in the United States, drew attention to her talents, bringing Newton-John her first Grammy Award for Best Female Country Vocal Performance.

Five years later, with many more achievements under her belt, Newton-John catapulted to fame by leading the film adaptation Grease. Audiences and critics fell in love with her after playing Sandy alongside John Travolta’s Danny in a 1950s school musical. This film would become one of her greatest legacies, along with milestones such as her 1981 mega-hit “Physical.” In addition to her brilliant efforts, Newton-John has been very open about her path to breast cancer, founding the Olivia Newton-John Foundation to aid research efforts.

On Monday, Newton-John’s husband John Easterling visited her official Facebook page to share the sad news that the star had passed away. Although the cause of death is not specified, the businessman told his fans around the world that she died peacefully at home after a long battle with breast cancer. Take a look at the beautiful tribute to Easterling, which is accompanied by a beautiful shot of Newton-John’s head, below:

Newton-John married Easterling in June 2009. This was the second marriage of the star after she married the actor in December 1984 Matt Lattanzi, his colleague from the film “Xandau”. The couple had a daughter named Chloe Rose before they divorced in 1995. survived Chloe Rose, who followed in her mother’s footsteps, becoming an actress and singer, and Easterling.

The international icon was showered with tributes, including from her daughter and Travolta, who posted a suitable message for his colleague in the film “Grease”, signing as her Danny. Countless virtual tributes from colleagues and fans will be sent to this respected talent. Newton-John’s star shone brightly and was admired for many things. Whether it was Grease, Xanadu or her music, she was a talent that won’t be forgotten anytime soon. Thanks to his soulful voice and serious demeanor, Newton-John will remain an icon for many years to come.

The reissue of Skull and Bones, gameplay and release date are...