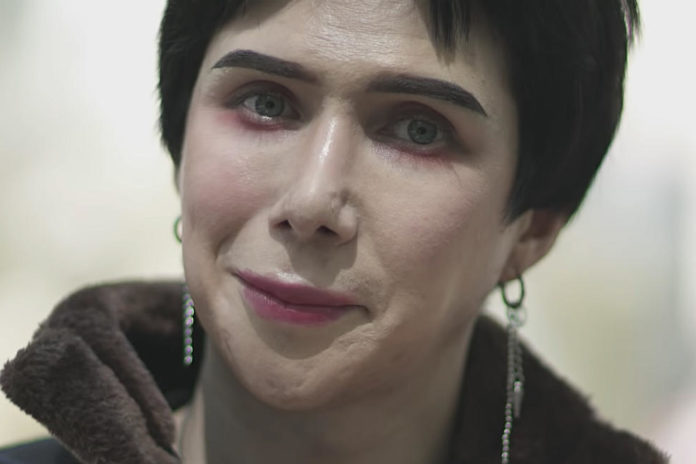 Oli London reveals his new bias and worries K-Pop fans. The K-pop fan has come under fire for his alleged obsession with idols.

Oli London is a young man of 30 years who has also joined the K-pop fever, through his social networks has expressed his admiration for BTS , especially Jimin.

The vlogger became popular on his social networks for his aesthetic transformation, as he sought to resemble the idol ; however, ARMY has considered his behavior to be beyond limits and recently worried several fandoms as he revealed some of his favorite idols.

Oli has undergone several surgeries to become Jimin’s twin, but it was his publications alongside gigantographies or edits that sparked criticism from ARMY as he considered it an obsession with the idol.

Oli recently shared on his Twitter account the list of idols he currently likes. His publication caught the attention of fandoms such as ATINY, STAY, Monbebe, among others, as they believe that he could begin to have the same behaviors that he has had in the past, including undergoing new operations.

Some fans have organized on social networks to denounce the account of @OliLondonTV in order to be unsubscribed from the platform, because they consider that he is a person with inappropriate behaviors that go beyond a normal fan.

Fandoms are concerned, as Oli has already started to comment on several posts by ATEEZ or SHINee’s Taemin . What do you think?