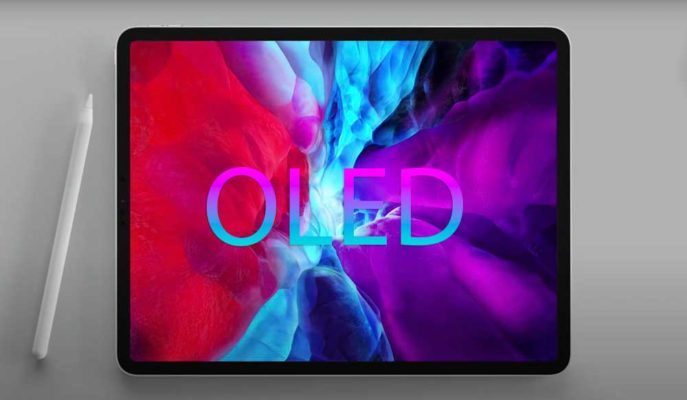 OLED iPad arrows point to 2022: Apple confirmed long-standing rumors last April by announcing the iPad Pro with Mini LED display. The introduction of the new iPad Pro doesn’t seem to have stopped the rumor mill about Apple’s tablet. According to rumors, the company is preparing to renew non-Pro iPad models with OLED screens. 2022 is marked for this change.

Apple has long preferred the LCD display across its entire iPad portfolio. The company, which switched to OLED screens in iPhone and Apple Watch, seems to have finally initiated this change in iPad. It seems like there are technical and economic reasons behind the company’s choice to use both Mini LED and OLED panels.

OLED, which makes it possible to produce better contrast and deeper blacks, was a favorite among intermediate display technologies. However, it seems likely that this panel will not be preferred on the iPad Pro, where the same content is constantly displayed, since the burning problem is more common on OLED screens.

Mini LED has all the benefits of OLED. However, factors such as higher cost and lower production capacity make Mini LED a tough price option for the iPad Air or entry-level iPad. OLED also seems like a viable choice due to usage habits for smaller and cheaper models.

According to the ETNews report, Apple will supply OLED panels for the iPad from Samsung and LG. The company has been working with these two companies for iPhones for a long time. It is also said that Samsung has started screen production for the iPhone 13 Pro.

Learn more about the Pulse 3D Headset for PlayStation